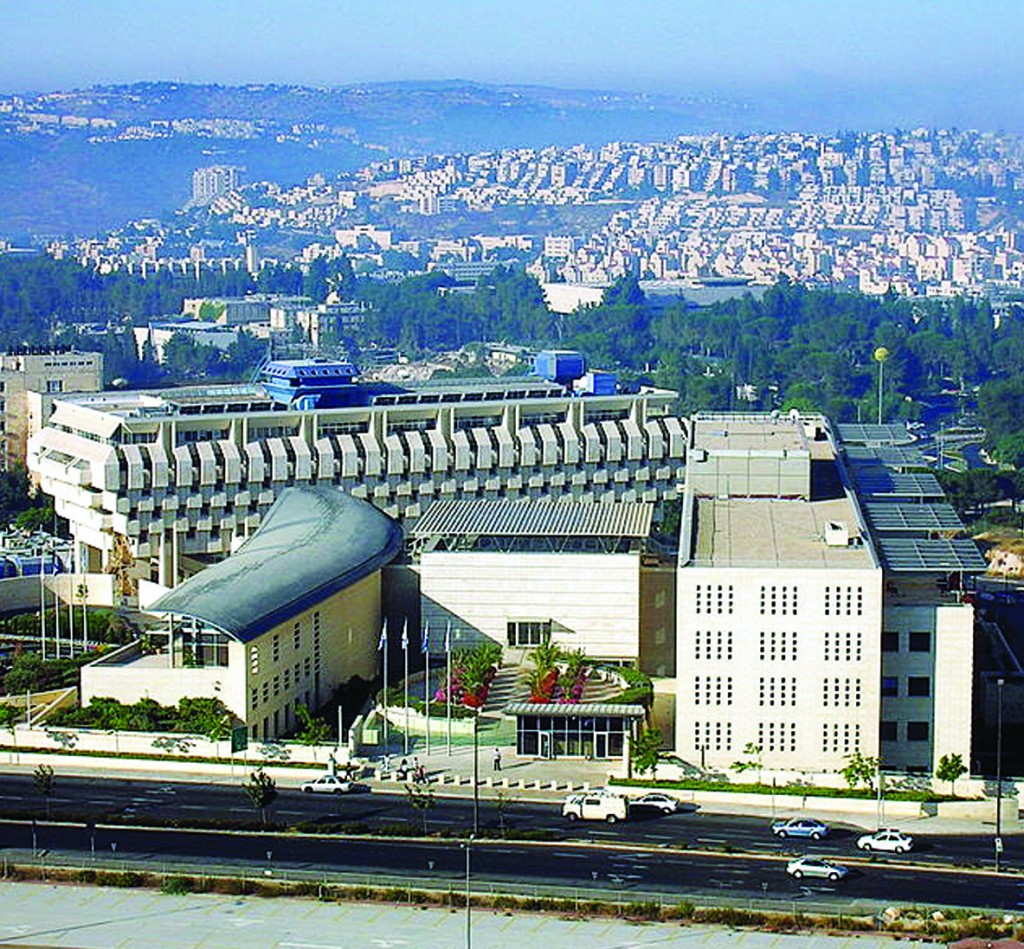 A strike by Israeli Foreign Ministry staff has caused diplomats to cancel trips to Israel and might force Pope Francis to cancel a visit planned for May, union officials said.

Foreign Ministry staff called the strike on March 5 in a pay dispute and said they will not handle visits by foreign dignitaries, prompting Norwegian Foreign Minister Borge Brende and other delegations to cancel trips to Israel this month.

Pope Francis is due to travel to Jordan, Israel and the Palestinian Territories at the end of May. “We aren’t handling that visit at all,” said trade union chief Yair Frommer.

The official said 25 visits by foreign dignitaries and trips by Israeli delegations abroad had been cancelled or disrupted this week, as had coordination with a Vatican team preparing the Papal visit. Some high-profile visits have gone ahead, including that of British Prime Minister David Cameron last week.

A Vatican official played down any threat to the Pope’s visit and said on condition of anonymity: “Nothing has changed. We are moving ahead with plans for the trip.” He said a Vatican delegation had not met with striking officials, but was sure the labor dispute would be resolved in time.

The 1,200 member Israeli foreign service is demanding an increase in monthly salaries, which they put at 6,000-9,000 shekels ($1,700-$2,600). They also want compensation for spouses forced to quit jobs due to postings abroad. They began their action after negotiations with the Treasury broke down.

Israeli envoys abroad are refusing contact with organizations such as the United Nations and European Union, Frommer said, and consular services abroad for Israeli citizens had been curtailed. Israeli media has reported rising numbers of Israelis stranded abroad over missing passports.

“This story has to come to an end or we will have to worsen our sanctions,” Frommer said.

“We’re patriots on the front line and we’re responsible for Israel’s relations with the entire world. The foreign service isn’t just another corporation to work for. The damage being done is to our country’s diplomacy and security,” Frommer said.