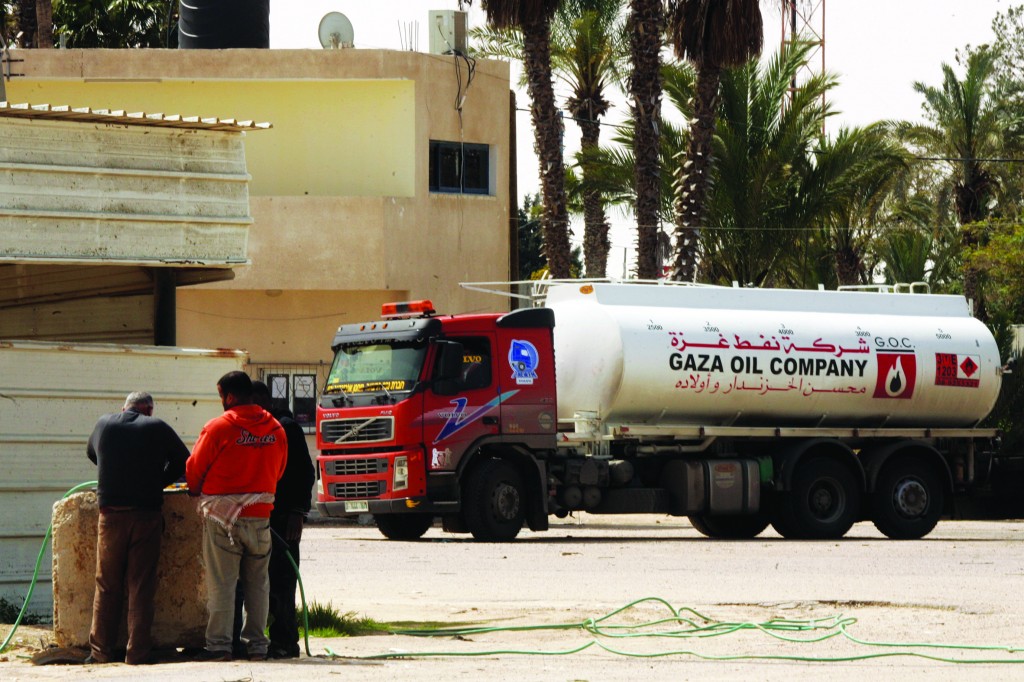 The Gaza Strip’s sole power plant started up again on Monday after Israel allowed quantities of Qatari-paid fuel into the enclave to ease a power crisis, Palestinian officials said.

Over the weekend, the plant, a main source of electricity for Gaza’s 1.8 million people, stopped due to fuel shortages, a move that extended daily blackouts from eight hours a day to 12.

Raed Fattouh, the Palestinian Authority coordinator of supplies into the Gaza Strip, told Reuters that Israel allowed in some 30,000 gallons of fuel on Sunday for the plant and was pumping an additional 150,000 on Monday.