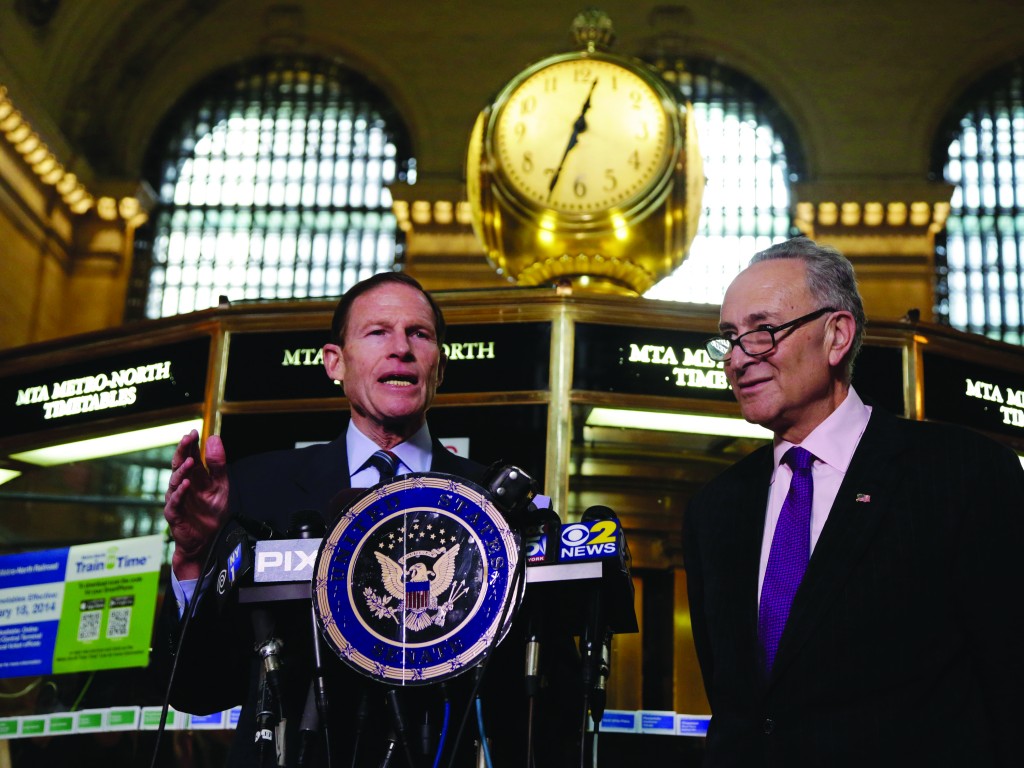 Metro-North, the nation’s second-largest commuter railroad, allowed safety to erode while pushing to keep its trains on time, resulting in a lax culture of inadequate inspections, poor training and inappropriate cellphone use, according to a stinging federal report prompted by a deadly derailment.

The Federal Railroad Administration said the railroad’s focus on schedule “led to a deficient safety culture that has manifested itself in increased risk and reduced safety.” They ordered the railroad to immediately “prioritize safety above all else.”

The review was prompted by a Dec. 1 derailment in the Bronx that killed four and injured about 70 others. It also cited three other accidents in 2013.

Metro-North President Joseph Giulietti, who took office after the derailment, called the report was “deeply troubling and it raises real concerns.”

“Safety was not the top priority,” he said. “It must be, and it will be. … Every problem I have seen here can be fixed and will be fixed.”