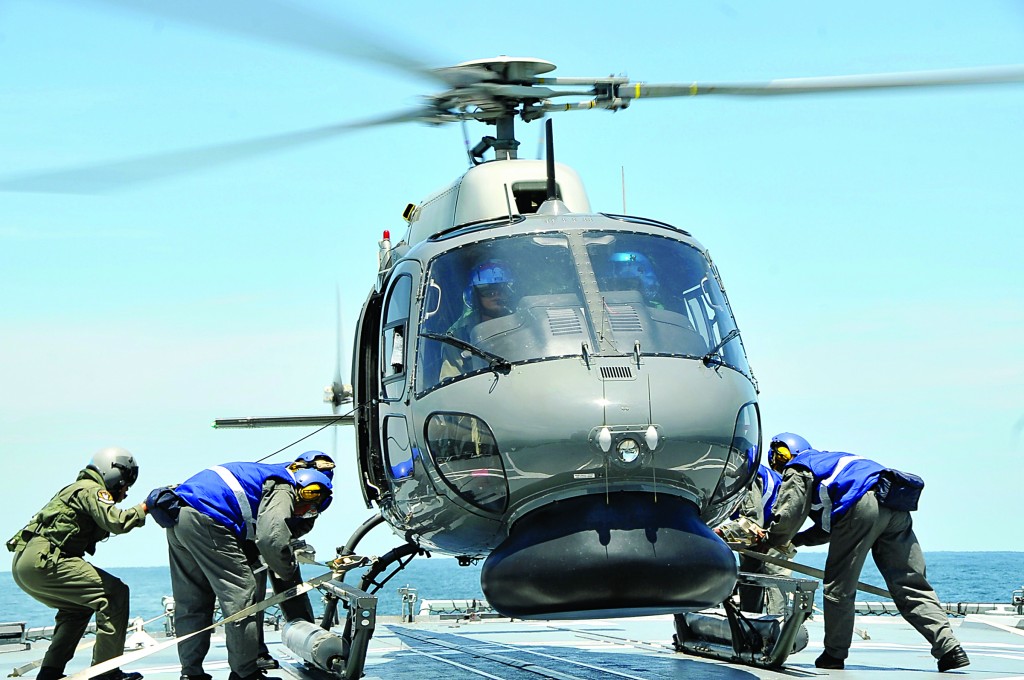 An oil slick on the sea. A purported wrong turn to the west seen on military radar. Questionable satellite photos. Passengers boarding with stolen passports.

After six days, what seemed like potential clues to the disappearance of Malaysia Airlines Flight MH370 have all led nowhere.

“This situation is unprecedented. MH370 went completely silent over the open ocean,” said acting Transport Minister Hishammuddin Hussein. “This is a crisis situation. It is a very complex operation, and it is not obviously easy. We are devoting all our energies to the task at hand.”

On Thursday, Malaysian authorities expanded their search westward toward India, saying the aircraft with 239 people aboard may have flown for several hours after its last contact with the ground shortly after takeoff early Saturday from Kuala Lumpur for Beijing.

The plane was sending signals to a satellite for four hours after the aircraft went missing, an indication that it was still flying, said a U.S. official briefed on the search for the plane.

The Boeing 777-200 wasn’t transmitting data to the satellite, but was instead sending out a signal to establish contact, said the official, who spoke on condition of anonymity because he wasn’t authorized to discuss the situation by name.

Boeing offers a satellite service that can receive a stream of data during flight on how the aircraft is functioning. Malaysia Airlines didn’t subscribe to that service, but the plane still had the capability of connecting with the satellite and was automatically sending pings, the official said.

The U.S. Navy 7th Fleet said it is moving one of its ships, the USS Kidd, into the Strait of Malacca, west of Malaysia.

The international search is methodically sweeping the ocean on both sides of Malaysia. The total area being covered is about 35,800 square miles (92,600 square kilometers) — about the size of Portugal.

One part of the hunt is in the South China Sea, where the aircraft was seen on civilian radar flying northeast before vanishing without any indication of technical problems. A similar-sized search is also being conducted in the Strait of Malacca because of military radar sightings that might indicate the plane turned in that direction after its last contact, passing over the Malay Peninsula.

The jet had enough fuel to reach deep into the Indian Ocean.

“Because of new information, we may be part of an effort to open a new search area in the Indian Ocean,” White House spokesman Jay Carney said, declining to offer additional details about that information or the new area.

In the latest disappointment, search planes failed to find any debris from the Boeing 777 after they were sent Thursday to an area of the South China Sea off the southern tip of Vietnam where satellite images published on a Chinese government website reportedly showed three suspected floating objects.

Compounding the frustration, he later said the Chinese Embassy had notified the government the images were released by mistake and did not show any debris from the missing flight.

Investigators have not ruled out any possible cause for the plane’s disappearance.