National Fla. House Race Could Be Warning for Democrats
National 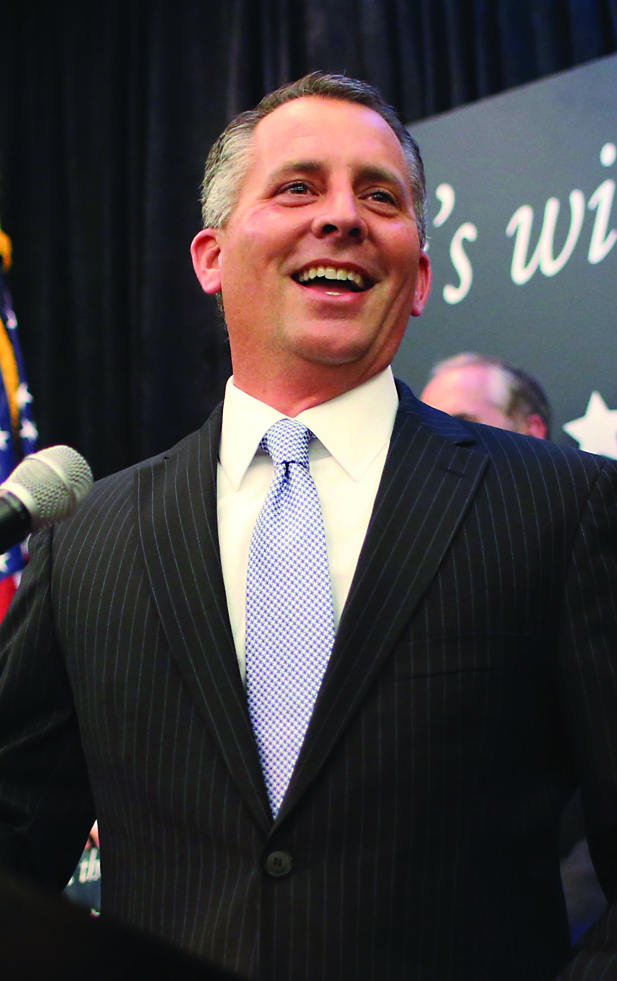 After months of railing against President Barack Obama’s health care overhaul, Republicans scored a key victory in a hard-fought congressional race that had been closely watched as a bellwether of midterm elections in November.

Republican David Jolly defeated Democrat Alex Sink in a Florida special election Tuesday that largely turned on the federal health care law, with both sides using the race to audition national strategies in one of the country’s few competitive swing-voting districts.

The implications of the dueling messages for control of Congress in November inspired both parties to call in star advocates like former President Bill Clinton and former vice presidential candidate Paul Ryan, in addition to blanketing the district with ads, calls and mailings. More than $11 million was spent on the race, according to the Sunlight Foundation, a nonprofit group that tracks government information.

While Republicans held the congressional seat for more than four decades until the death of Rep. Bill Young last year, the district’s voters favored Obama in the 2008 and 2012 presidential elections. Democrats were hopeful, clearing the field for Sink, the state’s well-known chief financial officer and the party’s gubernatorial nominee in 2010. Republicans failed to recruit their top picks, leaving Jolly to fight a bruising three-way primary.

This stretch of beach towns and retirement communities on the Gulf Coast is the type of terrain where Democrats need to compete if they hope to win seats in the House and keep control of the Senate. Analysts said the loss could bode badly for the party, which is already saddled with an unpopular president and a slow economic recovery.

“The overall picture does send a message and it says, ‘Be afraid. Be very afraid,’” said Jack Pitney, a former national GOP official and government professor at Claremont McKenna College in California. “This is one more piece of evidence that 2014 will be a very difficult year for Democrats.”

Democrats, however, downplayed the loss, saying the GOP fell short of its traditional margin in a Republican-leaning district packed with older voters.

“I’ve never believed that special elections are a bellwether of anything,” said Rep. Steve Israel of New York, who chairs the House Democrats’ campaign operation. “You have to treat every district for what it is, not for what you want it to be.”