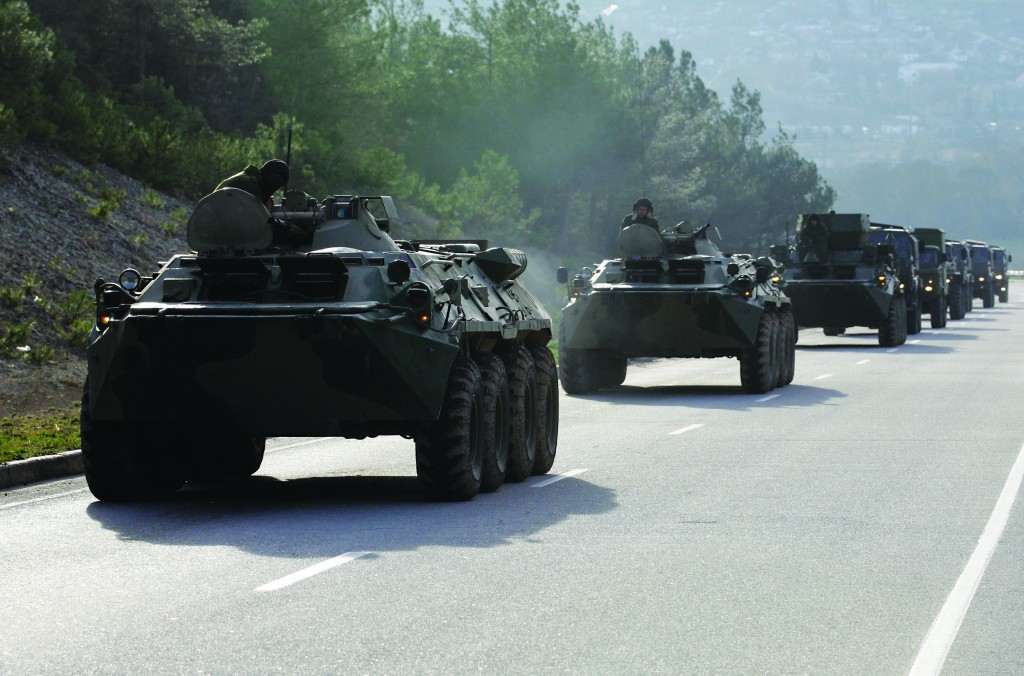 The Obama administration is stepping up its attempts to court China’s support for isolating Russia over its military intervention in Ukraine.

With official comments from China appearing studiously neutral since the Ukraine crisis began, President Barack Obama spoke to Chinese President Xi Jinping late Sunday in a bid to get Beijing off the fence.

The call was their first known conversation since Russian forces took control of Ukraine’s pro-Moscow Crimea region. It came amid signals that Russian President Vladimir Putin was hardening his position on Crimea, which is due to vote on joining Russia this weekend in a referendum the U.S. and its allies have vowed not to recognize.

In making his case, Obama appealed to China’s well-known and vehement opposition to outside intervention in other nations’ domestic affairs, according to a White House statement.

However, it remained unclear whether China would side with the U.S. and Europe or with Moscow, which has accused the West of sparking the crisis in Ukraine with inappropriate “meddling” in the internal affairs of the former Soviet republic. China is a frequent ally of Russia in the U.N. Security Council, where both wield veto power.

In his conversation with Xi, Obama “noted his overriding objective of restoring Ukraine’s sovereignty and territorial integrity and ensuring the Ukrainian people are able to determine their own future without foreign interference,” the White House said.

It said the two leaders “agreed on the importance of upholding principles of sovereignty and territorial integrity, both in the context of Ukraine and also for the broader functioning of the international system.” They also affirmed their interest in finding a peaceful resolution to the dispute.

In wooing China’s support, the U.S. is seeking to capitalize on Beijing’s policy of non-intervention, which Beijing has used as a rationale for limiting its involvement in North Korea and elsewhere around the world.

U.S. officials believe China may be viewing the situation in Crimea through the prism of its own ethnic minorities in border regions. The officials say they were buoyed by comments last week from China’s ambassador to the United Nations, who emphasized Beijing’s support for non-interference while not directly taking a side in the dispute.

That and other previous statements from Chinese officials have stressed Beijing’s determination to hold to its longstanding policy of opposing threats to any country’s sovereignty and territorial integrity. But, perhaps tellingly, they have also referred obliquely to “reasons” that the Ukraine situation has evolved as it has, suggesting sympathy with Russia’s complaints of Western meddling.