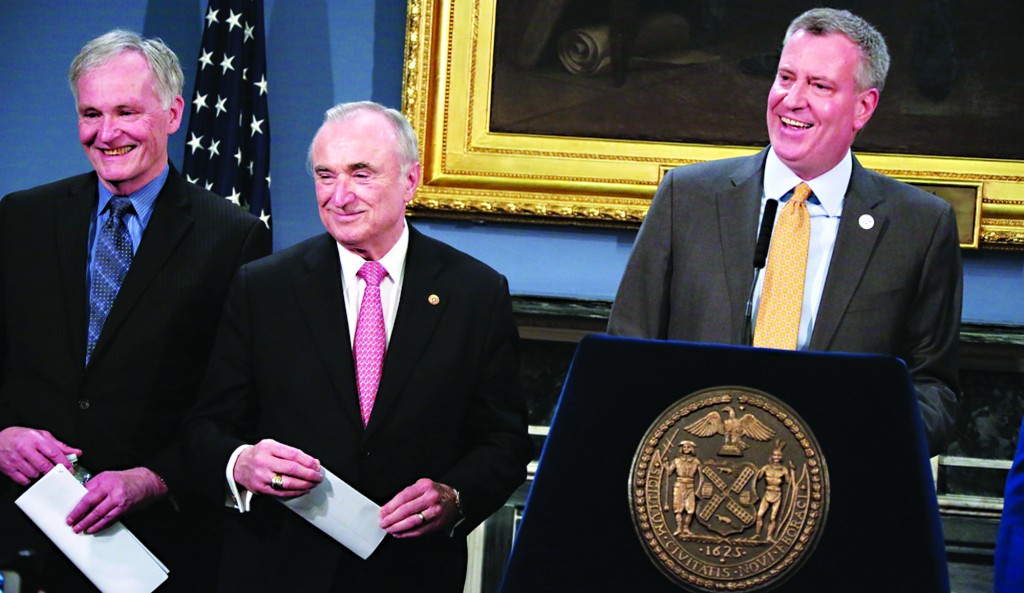 Joseph Ponte will serve as the new commissioner of the nation’s second largest jails system. In Maine, Ponte has headed a state system of about 2,100 inmates in six adult facilities and two juvenile ones. That’s much smaller than New York City’s, which has about 12,000 inmates. Most of them are housed at the 10-facility Rikers Island complex.

He said that while in Maine he answered every call personally, he would not be doing that in New York.

Ponte has been widely praised by advocates and others for reducing the use of inmate solitary confinement in Maine. In New York, officials have started the process of changing the rules that govern when solitary confinement can be used for adolescent and mentally ill inmates.