Regional Around NY, Mass Transit Usage on the Rise
Regional 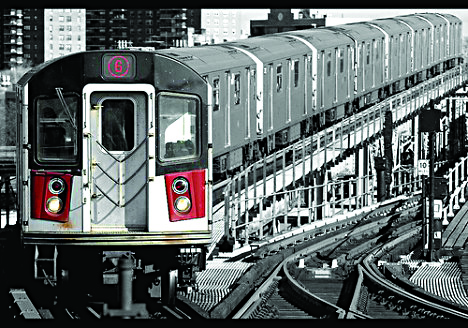 Ridership on public transportation systems around New York state is on the rise, mirroring a trend seen across the country, according to data released Monday by the
American Public Transportation Association.

Nearly 10.7 billion trips were made last year on public buses, trains and subways nationwide, the highest amount since 1956, according to data from the nation’s transit systems.

“We had strong growth in 2013, and a big part of that is a result of a long-term growth trend we’ve been seeing in recent years as young people in the millennial generation continue to increase our ridership during off-peak times,” MTA spokesman Aaron Donovan said.

The Public Transportation Association said ridership on transit systems has fully recovered from a drop caused by the Great Recession and appears to be continuing what had been steady increases before the financial crisis at the end of 2007.

Increases in ridership were also seen in Albany and on buses in the Ithaca area. But the system in Buffalo saw a ridership decrease over the last year.