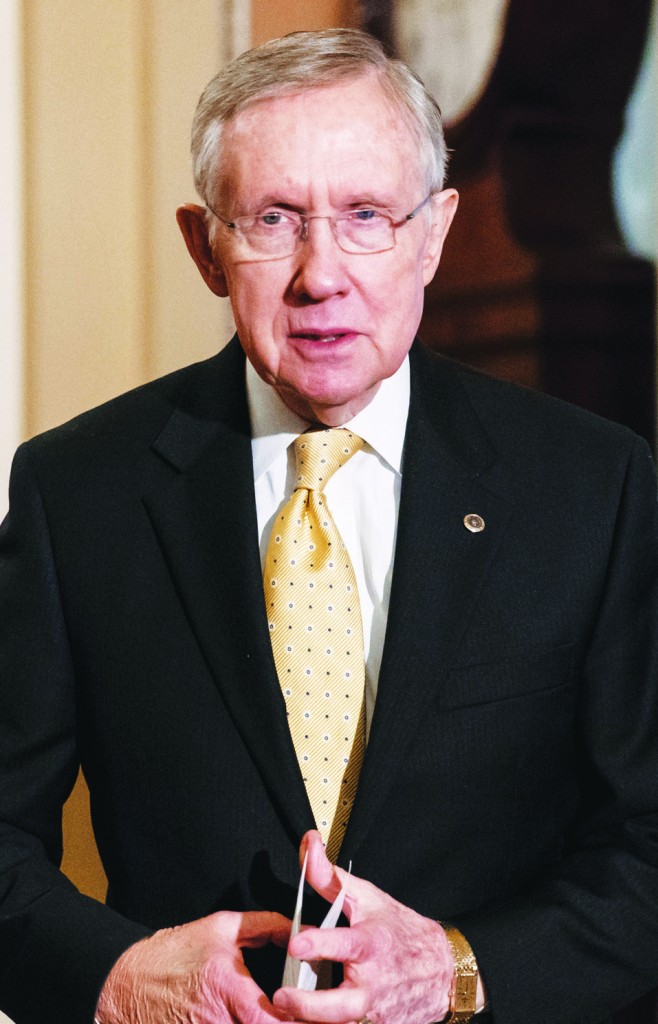 President Barack Obama’s choice to lead the Justice Department’s Civil Rights Division was blocked by bipartisan opposition Wednesday in an emotional postscript to the long-ago murder of a Philadelphia policeman and the legal help his killer received.

The vote against advancing Debo Adegbile toward confirmation was 47-52, shy of the majority needed under new procedures Democrats put in place late last year to overcome Republican stalling tactics.

In this case, though, to the dismay of civil rights organizations, Democratic desertions played a decisive role in the outcome. Eight members of Obama’s party joined all 44 Republicans in preventing a final vote.

Obama swiftly condemned the action. In a statement, he called it a “travesty based on wildly unfair character attacks against a good and qualified public servant.”

Administration officials declined to say if they would seek a second vote in the hopes they could change the minds of a few Democrats. Majority Leader Sen. Harry Reid, D-Nev., is positioned to call for one after changing his vote to “no” at the last minute.

Adegbile, a longtime official at the NAACP Legal Defense Fund, was praised by supporters for his legal skills and critics leveled few if any objections to his record as an advocate for voting rights cases he has argued before the Supreme Court.

But Republicans, backed by the National Fraternal Order of Police, said Adegbile’s connection with the legal case of Mumia Abu-Jamal disqualified him from holding high public office.

Shortly before the vote, Sen. Pat Toomey, R-Pa., read from a letter written by Maureen Faulkner, the widow of the policeman Abu-Jamal was convicted of killing. “Today, as my husband lies 33 years in his grave, his killer has become a wealthy celebrity,” she wrote.

Abu-Jamal was originally convicted and sentenced to death in state court, but a federal district court vacated the death penalty in a ruling upheld by an appeals court and let stand by the U.S. Supreme Court.