National Obama Faces Off With GOP Over New Budget
National 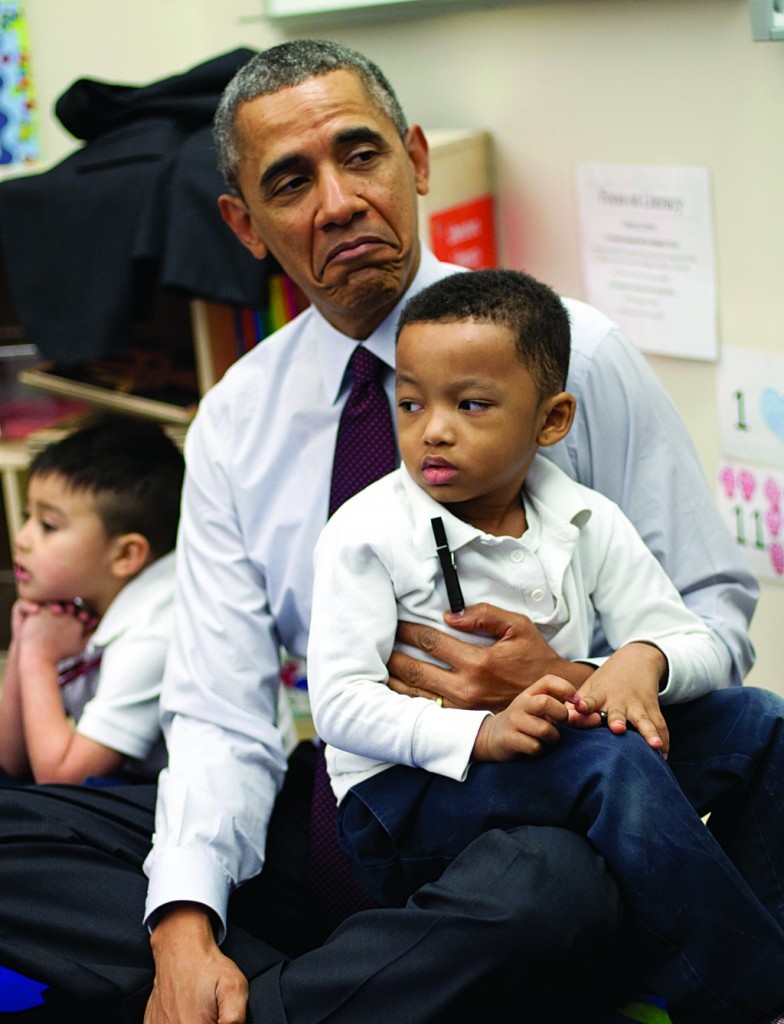 President Barack Obama proposed new tax credits and job-training programs for U.S. workers on Tuesday in a 2015 budget that drew instant condemnation from Republicans who dismissed the document as an election-year campaign pitch.

The $3.9 trillion blueprint for the fiscal year that begins on October 1 also would boost spending on roads and bridges and expand early-childhood education while paying for some of the additional spending by scaling back tax breaks for wealthier Americans.

The proposal has almost no chance of passage in Congress, where Republicans control the House of Representatives, but it lays out Obama’s policy priorities ahead of November congressional elections. Democrats will be fighting to keep control of the U.S. Senate and avoid losing ground in the House.

“Our budget is about choices, it’s about our values,” Obama told reporters during a visit to an elementary school. 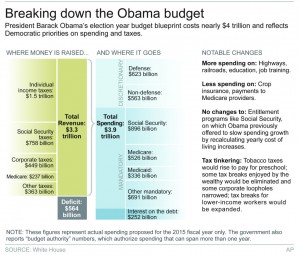 While working within the overall cap of $1.014 trillion for discretionary spending that Congress set for 2015, the president proposed $56 billion in additional spending for education, welfare and defense programs, paid for in part by ending a tax break for wealthy retirees.

Republicans objected to the plan’s spending increases and said it did not address larger fiscal challenges related to the Social Security retirement program and Medicare and Medicaid healthcare for the elderly, poor and disabled.

“After years of fiscal and economic mismanagement, the president has offered perhaps his most irresponsible budget yet,” Republican House Speaker John Boehner said in a statement. “Spending too much, borrowing too much, and taxing too much, it would hurt our economy and cost jobs.”

Democrats hope to draw a contrast with the Republicans’ focus on fiscal restraint and portray themselves as better able to deliver jobs and growth.

The change would expand the program to cover some 13.5 million people who do not have children and make it available to younger workers who are not currently eligible.

The expansion, which would cost $60 billion, would be funded by closing loopholes such as the tax break for “carried interest,” profits earned by wealthy investors who run private equity and other funds.

Obama has long sought to end that tax break, which allows financiers to treat their income as capital gains, making it subject to a tax rate of 20 percent instead of the nearly 40 percent rate on ordinary income paid by the highest earners.

Representative Dave Camp, the Republican chairman of the powerful House Ways and Means Committee, also proposed last month to “clean up” the carried interest deduction, but tax reform is not expected to get traction in Congress this year.

While Obama played down the deficit issue, congressional budget analysts have warned that longer-term budget picture looks bleak because of the aging of the population, which will lead to increased costs for entitlements programs such as Social Security and Medicare.

The Obama budget projects that annual deficits will remain in the $400 billion to $500 billion range throughout the decade, reaching a modest 1.6 percent of GDP in 2024.

The outlook from the non-partisan Congressional Budget Office looks far worse, forecasting that deficits will climb back to $1.1 trillion by 2024, or 4 percent of GDP.