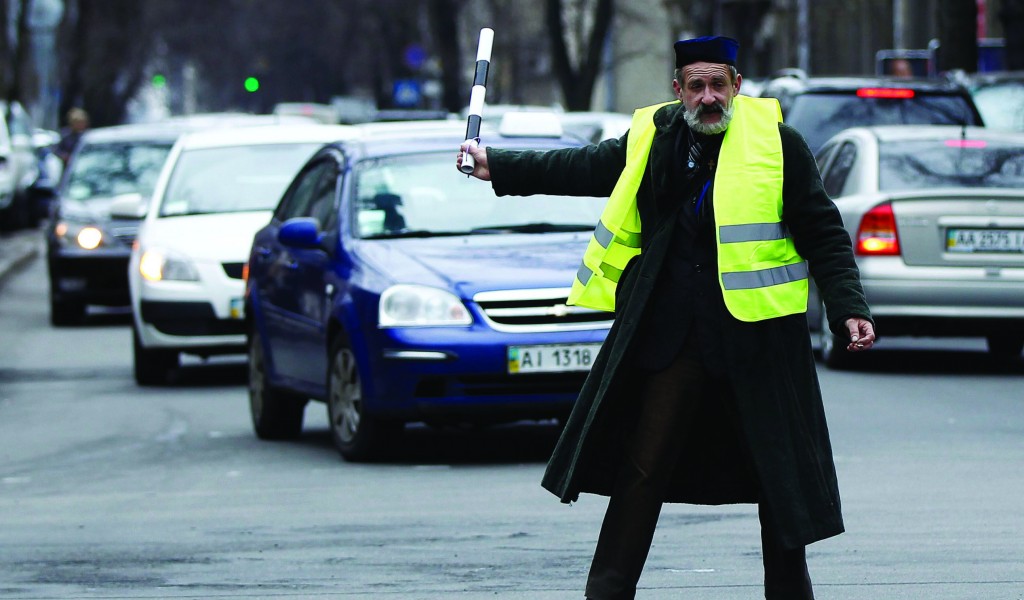 Ukraine’s acting president said Tuesday that it would be at least another two days before an interim government is in place as further negotiations are needed to ensure that a genuine “coalition of national faith” agrees to see the divided country through to May 25 elections.

Interim President Olexander Turchynov made the announcement to the parliament now dominated by opposition figures and defected members of fugitive ex-President Viktor Yanukovich’s Party of Regions. A provisional government, with which sympathetic Western countries are waiting to work out an urgent bailout for deeply indebted Ukraine, had been expected on Tuesday.

Turchynov also warned of the dangers of separatism threatening Ukraine, which is torn between Russian-leaning eastern citizens and pro-European city-dwellers in the western regions.

In Moscow, Russian President Vladimir Putin assembled his national security team for a Kremlin caucus on the turmoil in Ukraine, the former Soviet republic Moscow has dominated for centuries. Rossiya-24 media outlet showed the top Cabinet ministers and Russian security advisers gathering in an ornate hall but gave no report on their discussions or decisions.

Russian Foreign Minister Sergei Lavrov later told journalists at a Moscow press conference that Russia would refrain from interfering in Ukraine’s domestic crisis and expected other countries to do likewise.

Ukraine’s industries and economy are dependent on components and trade with Russian companies, and Russia’s Black Sea naval fleet is based in the port of Stavropol, which became a Ukrainian city after the collapse of the Soviet Union. Most of the eastern half of Ukraine had voted for Yanukovich and supported his decision late last year to continue strengthening economic and political ties with Russia rather than entering into an association agreement with the European Union.

While Russian officials have made disparaging remarks about the Yanukovich opponents now running Ukraine’s government following the president’s de facto ouster last week, Putin has said little about how he expects the power struggle and fight over Ukrainefuture to play out.

Lavrov seemed to be conveying a Kremlin message that it was taking a hands-off approach while watching to see what leadership emerges from talks underway in Kiev.

EU foreign policy chief Catherine Ashton has been in Kiev for meetings with political and economic strategists for the past two days and a broader international gathering of foreign policy and civil society experts, including U.S. officials, is expected in Kiev in the next few days.

While Lavrov delivered his comments on Ukraine in a calm and businesslike manner, he also criticized the Ukrainian opposition’s decision to move up elections after previously agreeing on Friday to see legislative reforms enacted first and the vote held after September.

The EU-brokered agreement that brought a tentative peace to chaotic Kiev “specifically underlined” that the presidential election was due only by the end of the year, Lavrov said, expressing the Kremlin’s frustration with the fast pace of political changes in Ukraine that have empowered a pro-European leadership.

Anti-government protesters took to the streets of Kiev and other western Ukrainian cities in late November after Yanukovich rejected the EU association deal that had been three years in the making. The protests escalated in January, when the parliament then dominated by Yanukovich allies outlawed the public demonstrations and began a brutal crackdown on those disrupting traffic and government business in central Kiev’s Independence Square, known as Maidan.

The clashes reached a bloody crescendo last week, with at least 82 killed in melees sparked by the president’s allies’ delay of promised legislative reforms.