National Polar Air to Lock on Eastern U.S. Through at Least Mid-March
National 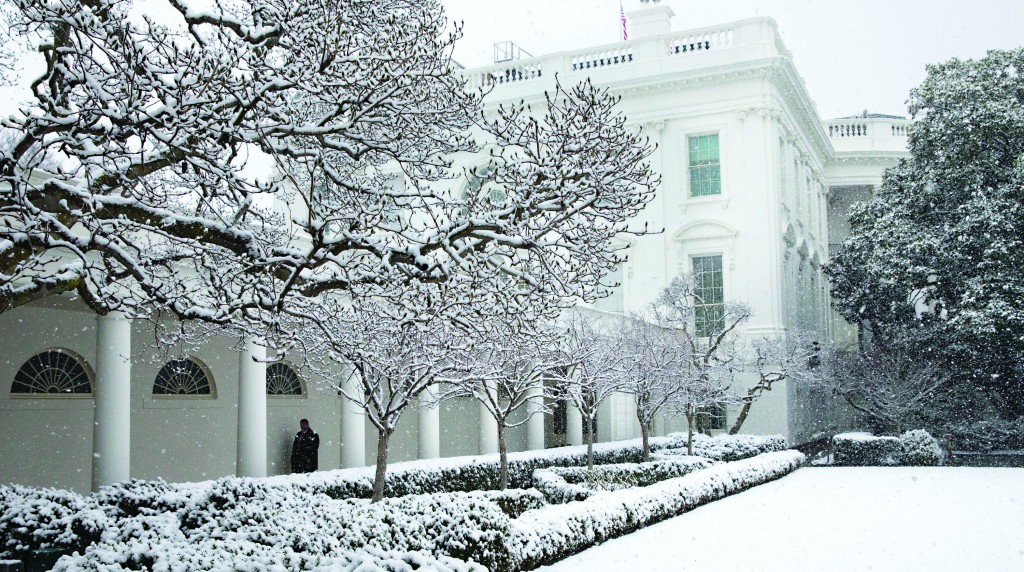 The eastern U.S. will be locked into a pattern of cold air through the first half of March, forecasters say.

Frigid weather will dominate from the Midwest to the Northeast as well as eastern Canada for at least the next two weeks and possibly beyond, said Matt Rogers, president of Commodity Weather in Bethesda, Md.

“I am really impressed by the consistency of the cold for the first part of March,” Rogers said by telephone today. “The cold air supply in Canada is strong again. I think it’s impressive that we’re seeing a March that is even colder than last year’s levels.”

March is the last month of the heating season, which began in November, during which the U.S. burns the most natural gas to warm homes and businesses.

The normal average in New York’s Central Park on Jan. 10 is 32 degrees, while it’s 40 on March 10, according to the National Weather Service.

A year ago, readings in March were the coolest since 2002 across the contiguous U.S., according to the National Climatic Data Center in Asheville, N.C. The 48 states had an average temperature of 40.8 degrees, or 0.9 degree below the 20th century average.

As February ends and March begins, low temperatures will be impressive, Rogers said.

Lows in Chicago are forecast to be in the single digits through March 6, said MDA Weather Services in Gaithersburg, Md. New York, Philadelphia and Washington will all have low readings in the 20s.

Boston, St. Louis and Cincinnati will be in the teens and Minneapolis is likely to be below zero.

A storm moving through the eastern U.S. in the next six to 10 days may make a dent in the cold, MDA said in its forecast.

“But once the storm shifts east, strong cold returns again as high pressure presses in from the Plains south and eastward,” the company said in its forecast.

There is a high chance below-normal temperatures will hold across the Midwest and Ohio Valley from March 2 to 10, according to the U.S. Climate Prediction Center in College Park, Maryland. The best chance for frigid readings will be across the Great Lakes.

The cold may be bottled up in the eastern U.S. through the second week of March when a weather pattern known as the North Atlantic Oscillation locks into its negative phase, Weather Services International in Andover, Mass., said in a forecast analysis.

“There is now an elevated risk of a negative North Atlantic Oscillation ridge to appear, which would likely keep the lobe of the Polar Vortex over southeastern Canada and keep the source of cold temperatures close to the U.S.,” WSI said in its analysis.

It’s possible there will be a slight break in lower-than-normal readings by the third week in March, Rogers said. However, he predicts the spring as a whole in the U.S. will be cooler.