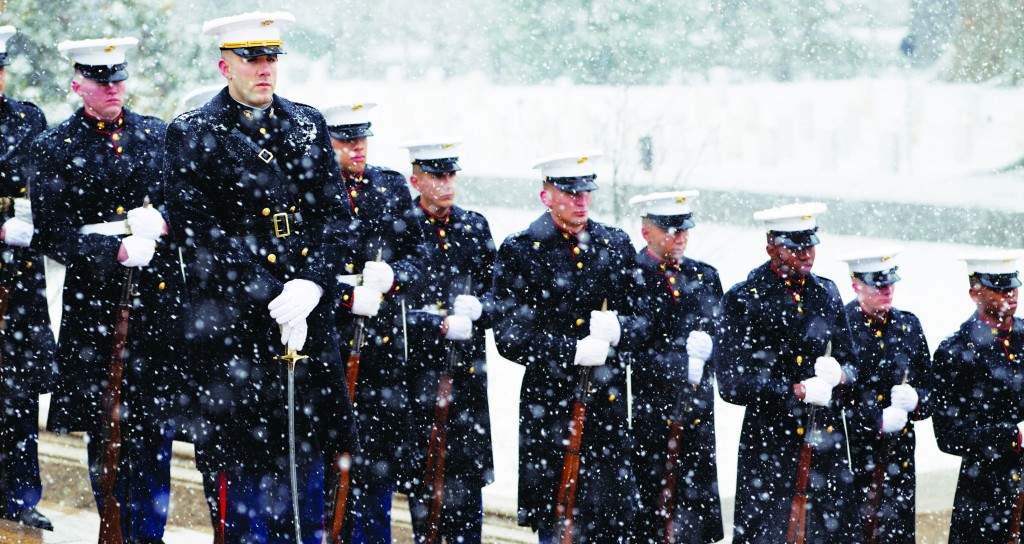 Lawmakers signaled a difficult battle ahead for the Obama administration’s plan to dramatically overhaul the nation’s military, voicing opposition Tuesday to proposed cuts in benefits packages, long-standing weapons programs and bases that mean money and jobs across America.

The skepticism from both Republicans and Democrats augured poorly for Defense Secretary Chuck Hagel’s vision of shrinking the Army to its smallest size in three-quarters of a century. Tuesday’s advance of a new veterans bill also suggested Congress may be more interested in increasing military spending in a midterm election year.

Although Congress has agreed on keeping next year’s military budget just under $500 billion, major tradeoffs must still be made to get under the cap.

Automatic spending cuts that landed heavily on the military were only eased somewhat by a budget agreement two months ago. The evidence since then suggests appetite is waning for difficult decisions on defense reductions, especially as the nation gears up for congressional elections in November.

Two weeks ago, the House and Senate eliminated a cut in veterans’ benefits of less than 1 percent that lawmakers themselves enacted in December. On Tuesday, a Democratic bill expanding health, education and other benefits for veterans at a cost of $21 billion over the next decade cleared an initial hurdle, with the Senate voting 99-0 in favor of starting debate.

“We don’t have enough money right now, in my view, to defend the nation,” South Carolina Senator Lindsey Graham told reporters. The senator added: “I want to help veterans, but we got to have a sense of priority here.”

More is at stake when it comes to the plan Hagel unveiled Monday, which would shrink the active-duty Army from 522,000 soldiers to between 440,000 and 450,000. Hagel said it was necessary to reshape forces to confront a “more volatile, more unpredictable world.” The nation can afford the smaller military so long as it retains a technological edge and the agility to respond on short notice to crises anywhere on the globe, he said. President Obama will submit the budget to Congress next week.

A hearing Tuesday of the Senate Armed Services Committee provided a glimpse at some of the debates that await the plan.

“We want to compensate our men and women for everything that they do for their nation, but we need to slow down the growth of personnel compensation so that we can spend more money on readiness and modernization,” said Robert Work, a former top Navy official nominated to be deputy secretary of state.

“We have to make some savings,” added Michael McCord, nominee for undersecretary of defense. He said civilian and military compensation comprises half of the Pentagon’s budget.

Sen. Richard Blumenthal (D-Conn.) doubted the economic arguments behind closing bases in the United States and urged cuts overseas instead. Work suggested the military was studying reducing capacities in Europe, too.

Polls show the American public split on the overall issue of defense spending. But maintaining bases and manufacturing operations becomes much more sensitive when it affects jobs close to home.