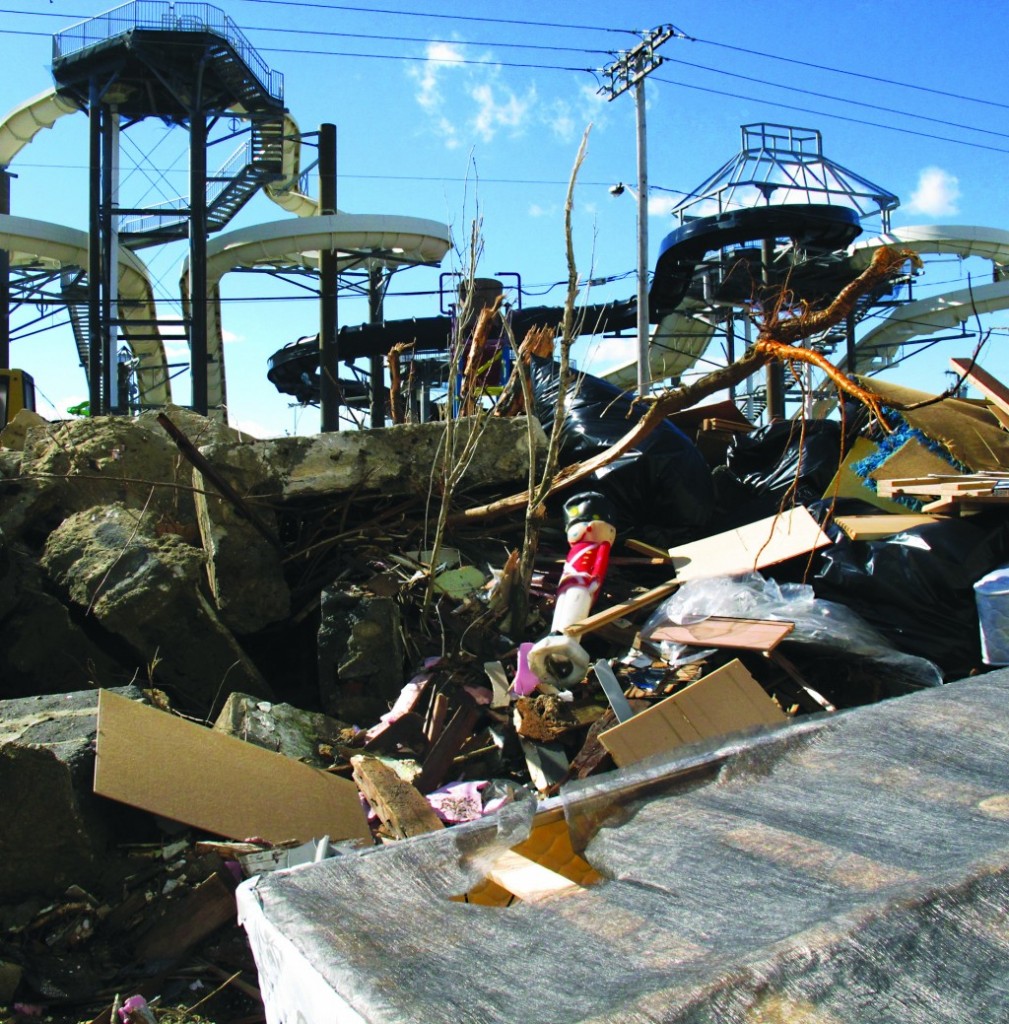 A southern New Jersey amusement park that was severely damaged by Superstorm Sandy has been shut down by its owner.

Jay Gillian said that the storm damage was among several factors that led him to close Gillian’s Funland in Sea Isle City. His firm had spent about $2.5 million to build the park in 2009, but it sustained “hundreds of thousands of dollars” in storm damage and then struggled to partially open by July 4 last year.

“We just had to replace so many rides and we just couldn’t come back. It was like starting a whole new amusement park again,” Gillian told The Press of Atlantic City.

Gillian says he will now focus on the much larger Gillian’s Wonderland Pier in Ocean City, another Jersey Shore resort community where he serves as mayor.

Sea Isle City had a public-private partnership with Gillian to lease city-owned land where the park was built. The deal called for Sea Isle City to get 10 percent of the park’s revenues each year.

Town officials had actively courted amusement parks in the years before Gillian’s Funland was built, and they hoped it would help attract more families to the resort. They praised Gillian’s efforts in operating the site, but also noted that its rides were intended for young children, so parents with older children often went to other resort towns.