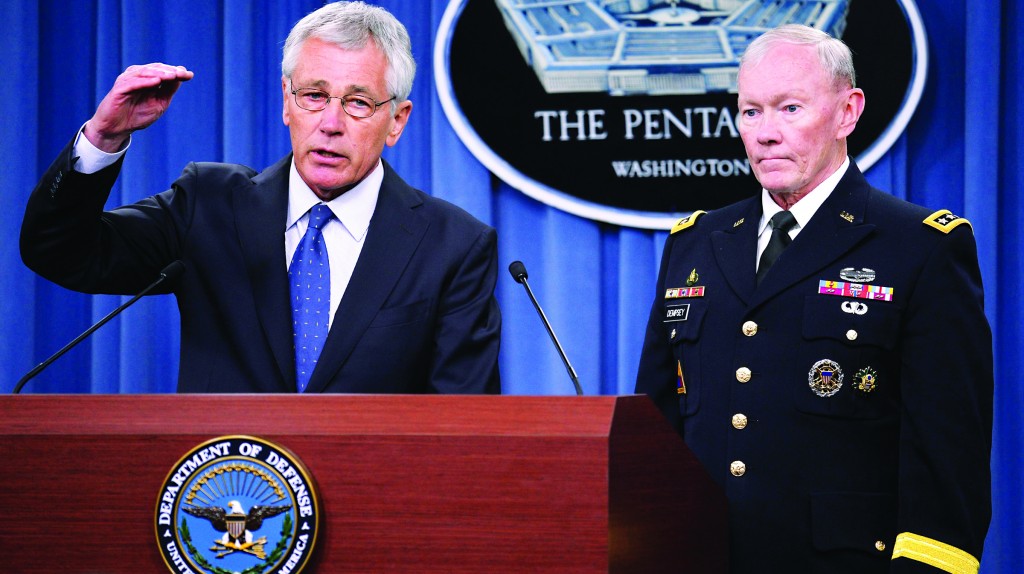 The Pentagon said on Monday it would shrink the U.S. Army to pre-World War II levels, eliminate the popular A-10 aircraft and reduce military benefits in order to meet 2015 spending caps, setting up an election-year fight with the Congress over national defense priorities.

U.S. Defense Secretary Chuck Hagel, discussing the Pentagon’s plan for meeting its new spending caps ahead of the formal budget presentation on March 4, advanced a number of ideas that have been attempted in the past but rejected by Congress or are seen as likely to be unpopular in a congressional election year.

As the United States military winds down its war in Afghanistan and looks to cut billions in defense spending, the Pentagon plans to continue shifting its focus to the Asia-Pacific region and will no longer need a land Army of the size currently planned, Hagel said.

The planned cut in the Army’s size comes as the Defense Department is in the process of reducing projected spending by nearly $1 trillion over 10 years.

A two-year budget deal in Congress in December gave the Pentagon some relief from the budget cuts, but still forced it to reduce spending in the 2014 fiscal year by $30 billion.

The Pentagon’s budget for the 2015 fiscal year is $496 billion, about the same as in 2014, but still lower than envisioned last year.

“This will be the first budget to fully reflect the transition DoD (the Department of Defense) is making after 13 years of war, the longest conflict in our nation’s history,” Hagel said.

“We chose further reductions in troop strength and force structure in every military service — active and reserve — in order to sustain our readiness and technological superiority and to protect critical capabilities,” he said.