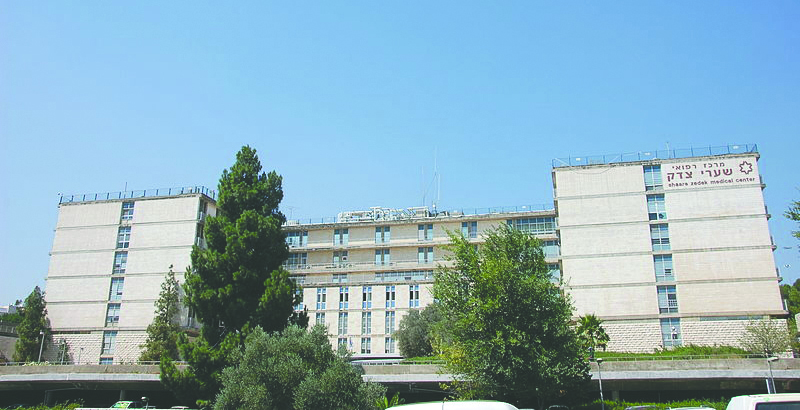 The gene causes inflammation of blood vessels and damage to the immune system. At least one in 100 couples of Georgian origin are both carriers of the disease, and since there are at least 100,000 Israelis of Georgian origin, there would be some 200 cases here alone, explained Prof. Ephrat Levy-Lahad, who coordinated the multi-year project.

“We tried to look for other families with the same disease and other ethnicities with mutations in the same place in their genome.” Each ethnic group, she explained, has different mutations for the same disease. Some of the children with PAN “even had strokes, along with skin ulcers, rashes and neurological problems with peripheral nerve damage.”

It has also been found in Arabs and in non-Jewish residents of Germany and Turkey.

The discovery will make possible genetic counseling for families.

Prof. Mary-Claire King, an eminent geneticist at the University of Washington who participated in the research, explained that the discovery is important because “it provides immediate clues to treatment of an entire class of vasculitis problems. The vast majority of gene discoveries are important for the insights they provide into biology and for the possibilities they provide for disease prevention … The discovery of the gene responsible for PAN offers a far more immediate practical benefit: a simple approach to treatment for patients, based on the presence of the ADA protein in the blood. To go from gene to treatment in one step is almost unheard of in genomic medicine,” King said.