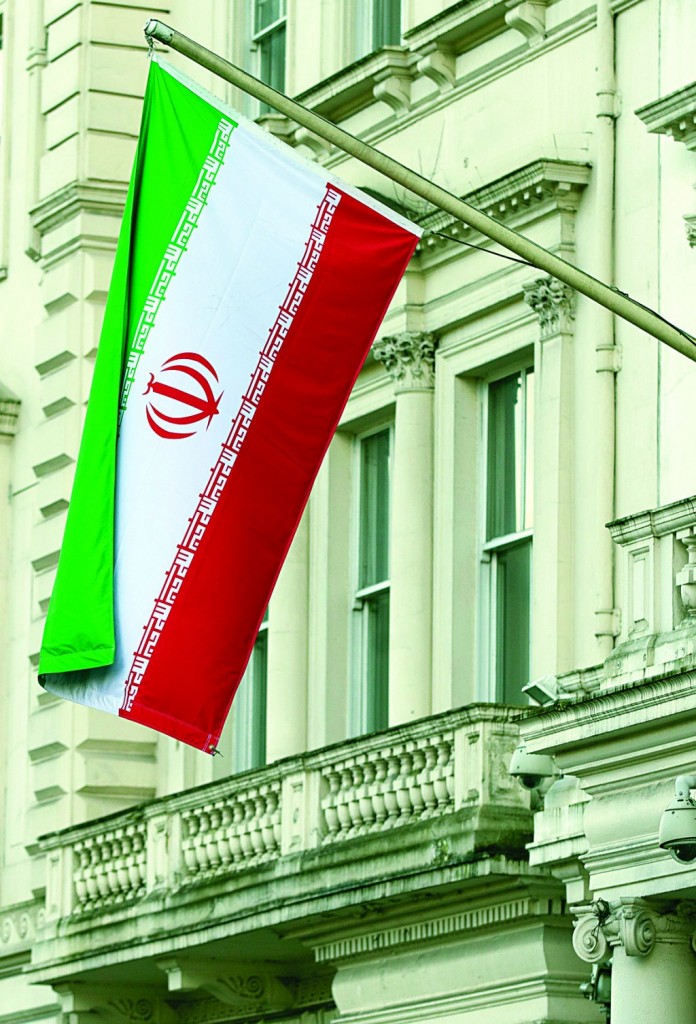 Iran and six world powers on Thursday ended nuclear talks with agreement on a framework for future negotiations but little progress on the main issue of what nuclear concessions Tehran must make in exchange for an end to sanctions stifling its economy.

In a joint statement at the end of three-day talks, officials for both sides said they would meet again in Vienna on March 17, continuing a process likely to take at least six months and probably longer.

Separately, the U.N. nuclear agency confirmed that Tehran is meeting its commitments under the first-step pact that led to this week’s negotiations, which seek a more ambitious deal.

The agency noted that Iran’s stockpile of nuclear material that can be turned quickly into the fissile core of a nuclear warhead had diminished by nearly 20 percent to 161 kilograms (355 pounds) under the first-step agreement, which took effect last month.

Expectations had been modest as the talks started Tuesday. The announcement of an agreement on future talks appeared aimed in part to raise hopes that the negotiations had a chance to succeed.

Iranian Foreign Minister Mohammad Javad Zarif, who came to the talks vowing that Iran would never strip down its nuclear facilities, was smiling and relaxed as he read out the joint statement.

But in a message apparently intended for skeptics at home who fear that Iran will give up too much, he told state media afterward that his nation would “not close down any site.”

The six on the other side of the table — the United States, Russia, China, Britain, France and Germany — want Tehran to agree to significant cuts in its nuclear program.

Iran opposes cuts, saying its program is not aimed at building weapons. The United States and its partners say Iran must accept an agreement if it wants an end to sanctions crippling its economy.

“We have … identified all of the issues we need to address for a comprehensive and final agreement,” said Catherine Ashton, the EU’s top diplomat, who convened the negotiations.

“It won’t be easy, but we’ve gotten off to a good start,” she said in a statement read later in Farsi by Zarif.