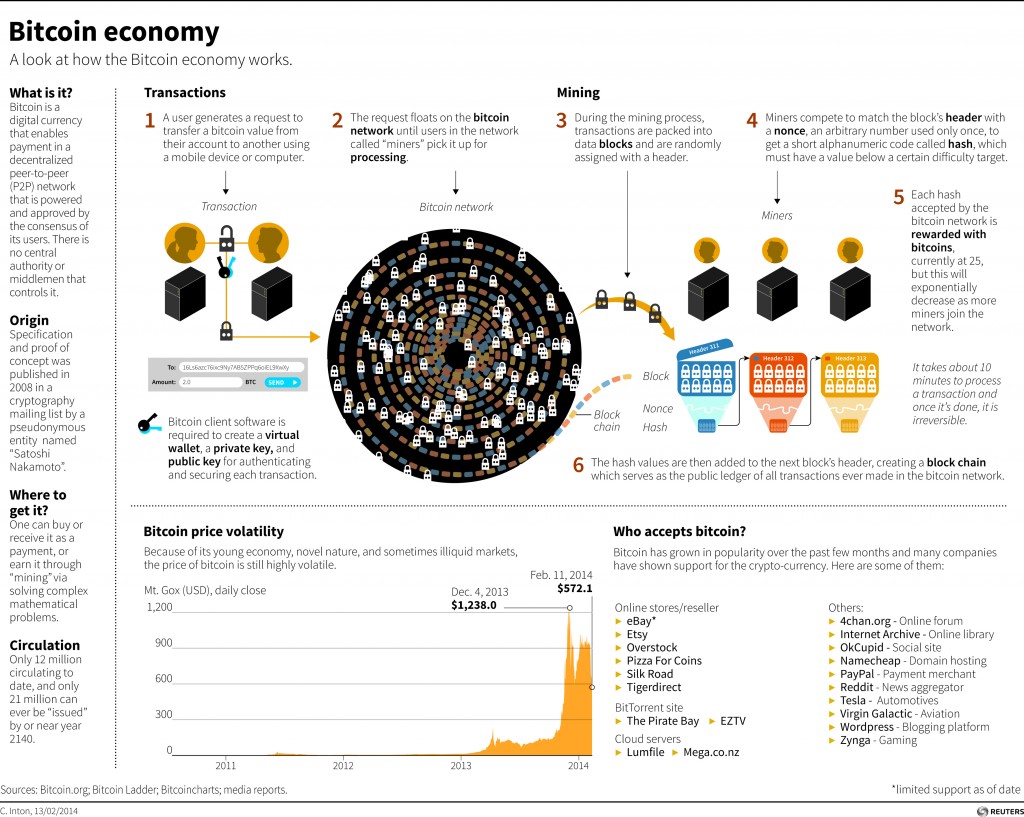 A Bitcoin ATM has landed at a Boston rail hub, allowing commuters to learn about the digital currency.

On Wednesday, the ATM was placed by Liberty Teller at Boston’s bustling South Station, which sees thousands of commuters a day. It and an ATM in Albuquerque, N.M., are believed to be the first in the country.

Liberty Teller founder Kyle Powers told WCVB that the ATM gives people the chance to learn about the volatile currency, because after buying some, they can watch a company tutorial on its use.

Colleague Chris Yim said the money can be stored in a virtual wallet and used at an increasing number of online retailers in place of cash or credit cards.

Bitcoin is an open-source currency affiliated with no country or bank, which can be bought and sold anonymously.