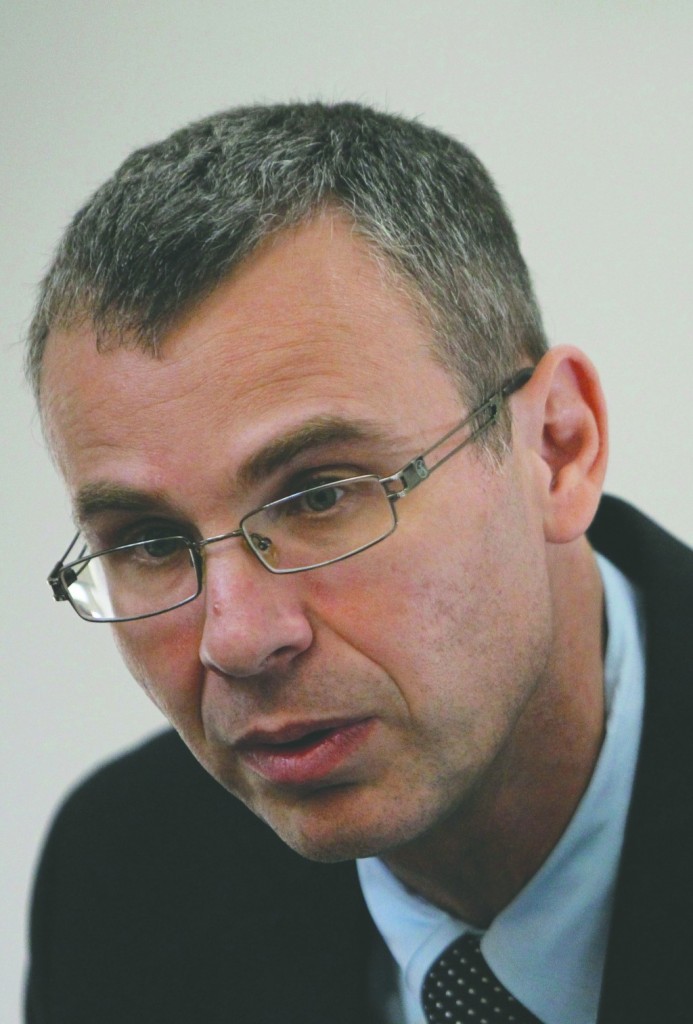 A bill to provide separate standing in government agencies for Christian and Muslim Arabs is moving forward in the Knesset, The Jerusalem Post reported on Thursday.

Coalition chairman Yariv Levin’s proposal would identify Christians as a minority group separate from Arabs, most of whom are Muslim, and guarantee them their own representation on the Advisory Committee for Equal Opportunity in Employment Commission.

The bill also calls for more representatives on the commission for a range of other groups, including Christians, Druse and Circassians, as well as for chareidim, new immigrants, reserve soldiers, senior citizens, and women.

Levin’s bill passed in the Knesset Labor, Health, and Welfare Committee on Wednesday and will soon be brought before the Knesset plenum for a second and third reading.

The initiative is not without its opponents, however.

Meretz MK Esawi Frej told the committee that Levin was advocating a policy of “divide-and-rule in the labor market…This sectarian division only deepens inequalities in employment opportunities…is unacceptable and inappropriate.”

Verbal exchanges in committee between Arab and right-wing MKs have been notably acrimonious.

Levin insists that his bill seeks merely to recognize the situation as it is: “I don’t try to change the reality; the reality is there. There is a big difference between Christians and Muslims, and they deserve recognition and separate representation.”

Regarding the Druse, for example, “they do not see themselves as Arabs. They say, ‘We are not Arabs — we are separate.’ “For 60 years the state treated all minorities as one homogeneous group, and it was a mistake.

“Look at Lebanon, there is no Levin there, and their law stipulates that the president must be a Maronite Christian, the speaker of parliament a Shi’ite, and the prime minister a Sunni.

“In Israel, suddenly there is no difference between Arabs and everything is perfect,” he added.