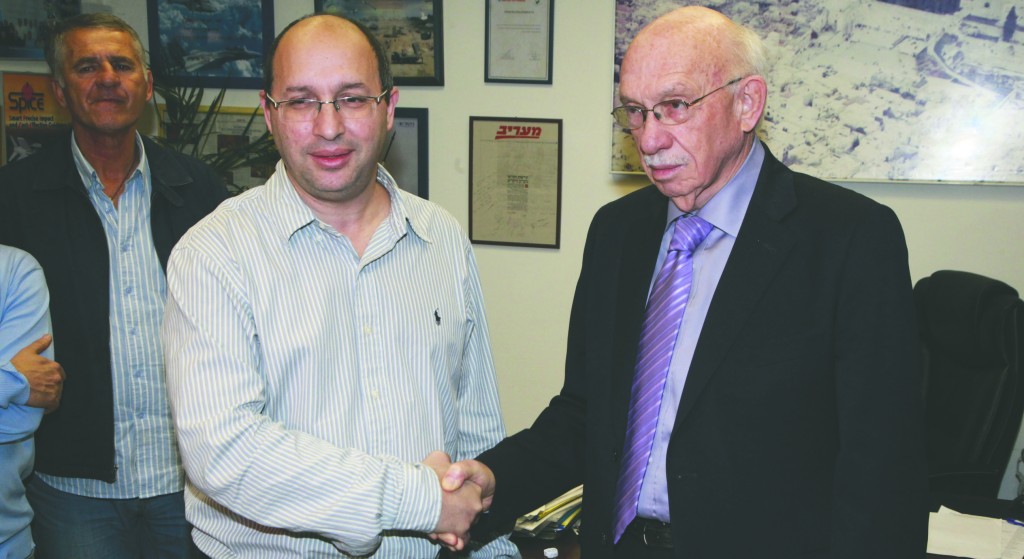 The strike at two Hadassah hospitals in Yerushalayim was settled  on 4 a.m. Wednesday with an agreement guaranteeing workers their back pay.

The agreement ended a two-week work stoppage during which hospitals ran on emergency schedules as medical staff held angry demonstrations and the government and courts put together a package to rescue Hadassah Medical Organization (HMO) from bankruptcy and closure.

Under the agreement, Hadassah employees earning up to a gross monthly salary of NIS 15,000 will be paid in full during the hospital’s stay of proceedings. That raises the NIS 10,000 threshold that management had proposed, Globes reported.

Hadassah and the Histadrut also agreed that by April 13 they will sign a labor agreement as part of the hospital’s recovery plan.

All summons for pre-dismissal hearings that were unilaterally sent out on Tuesday have been canceled.