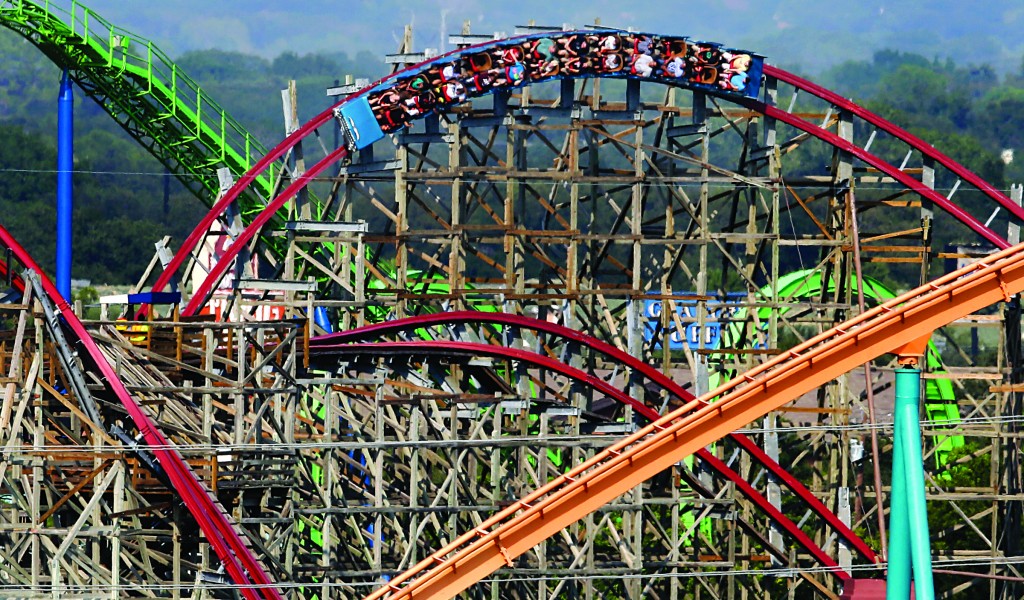 Six Flags Over Texas in Arlington is suing the German manufacturer of the Texas Giant, alleging the roller coaster train car from which a Dallas woman fell to her death last summer was defective and dangerous.

Six Flags and its parent company made the allegations in a cross-action filed Friday in the case in state district court in Tarrant County, Texas. In September, the family of Rosa Esparza, 52, filed suit against Six Flags Over Texas, Six Flags Entertainment Corp., Six Flags Theme Park Inc., Texas Flags Ltd. and Gerstlauer Amusement Rides, the German company that made the ride.

Six Flags and Gerstlauer have denied liability in the case. In previous court filings, Six Flags maintains it complied with inspections and maintenance procedures recommended by Gerstlauer.

Six Flags was not specific in the latest filing as to how it believes the roller coaster was defective. Rather, Six Flags again said it followed all the recommended operation and maintenance procedures on the ride as spelled out by Gerstlauer, even at the time of the July 19 accident.

Six Flags said it is joining Esparza’s family to “allege that (Gerstlauer’s) roller coaster train was a defective product that was unreasonably dangerous in design, manufacture, distribution and promotion,” the filing said. Six Flags also alleges that Gerstlauer, as seller of the train, is “liable to (Six Flags) for strict products liability and negligence.”

Kenneth Broughton, a Houston attorney representing Gerstlauer, said the filing is a contract maneuver by Six Flags under its purchase agreement with Gerstlauer, which carries an indemnity provision. Broughton said such a move is “pretty standard” in such cases.

Gerstlauer has 20 days to respond to the filing and Broughton said they will likely file a “mirror image” of a cross-action.

Six Flags did not specify the amount of money it is seeking. The family is seeking more than $1 million.