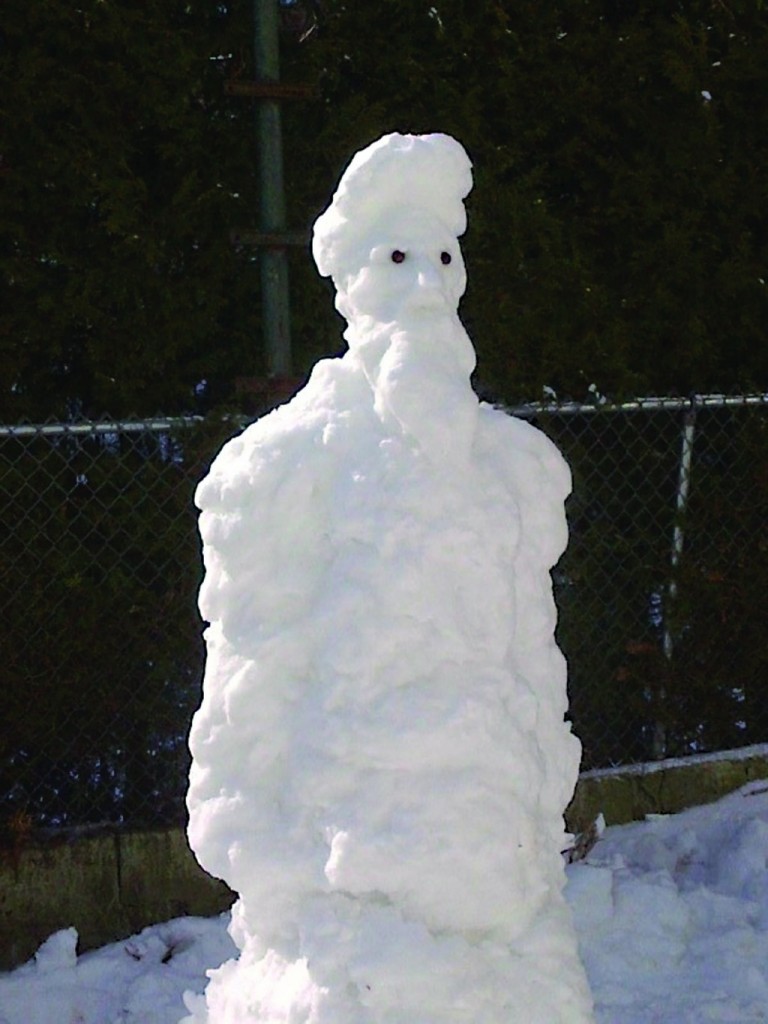 New York City has issued a snow alert beginning at 3 a.m. Tuesday for what meteorologists are predicting will be no more than 1 to 3 inches of snow accumulation.

The preparation includes the sanitation and transportation departments, along with the Office of Emergency Management.

The National Weather Service predicts snow starting early Tuesday. It may be mixed with rain during the day, and could switch to all rain in the afternoon. It will be followed Wednesday by warmer temperatures reaching into the 50s.

In New Jersey, the NWS tells residents to expect another round of winter weather that could make for a messy morning commute. The snow will begin early Tuesday and will likely change over to freezing rain in most areas as the morning progresses, then turn to rain by noon as temperatures rise into the high 30s and low 40s.

Daytime temperatures should be in the high 40s and low 50s for the remainder of the week, though there’s a chance for rain nearly every day.