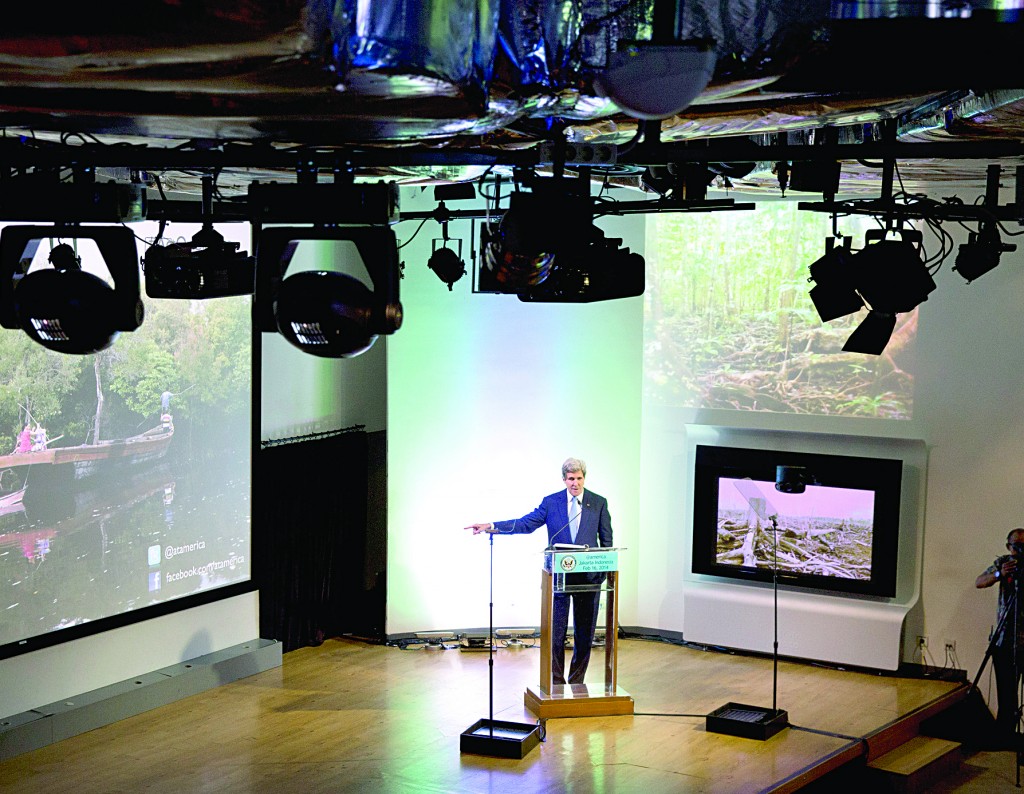 President Barack Obama on Friday unveiled a $1 billion fund in his 2015 budget to help communities across the United States prepare for the impact of climate change.

The fund, announced in Fresno, California, is part of Obama’s pledge to speed federal assistance to the most populous U.S. state.

California is attempting to cope with its worst drought in recorded history, which is threatening its critical agriculture industry, energy production and other industries.

The fund is part of a broader approach to deal with climate change that Obama outlined in his Climate Action Plan in June 2013.

While certain elements of that plan can be carried out through executive action, the fund requires Congressional approval, which makes its future uncertain.

The proposal will be formally introduced when Obama unveils his fiscal 2015 budget in March.

It will help communities deal with extreme weather events, such as floods, drought, heat waves, and wildfires, according to the White House. Such disasters include Superstorm Sandy in 2012; the April 2011 tornado outbreak in Southern, Midwestern, and Northeastern United States; and California wildfires in October 2007.

Funds would be used to research how to better prepare for climate change-related effects like rising sea levels and extreme temperatures and encourage local initiatives. Other investments would include “breakthrough technologies and resilient infrastructure” such as building sea walls and more resilient electricity delivery systems to protect vulnerable cities and towns.

The concept of the fund is based on a recommendation made in December 2012 by the think-tank Center for American Progress (CAP).

CAP founder John Podesta is a former chief of staff to President Bill Clinton. Podesta returned to the White House in December as a senior adviser to Obama.

“Every dollar spent on resilience will save federal taxpayers $4 in lower disaster- recovery costs,” Daniel Weiss, CAP’s director of climate strategy, said on Friday, citing a study by the organization. “Now it’s up to Congress to make this essential preparedness fund into a reality.”