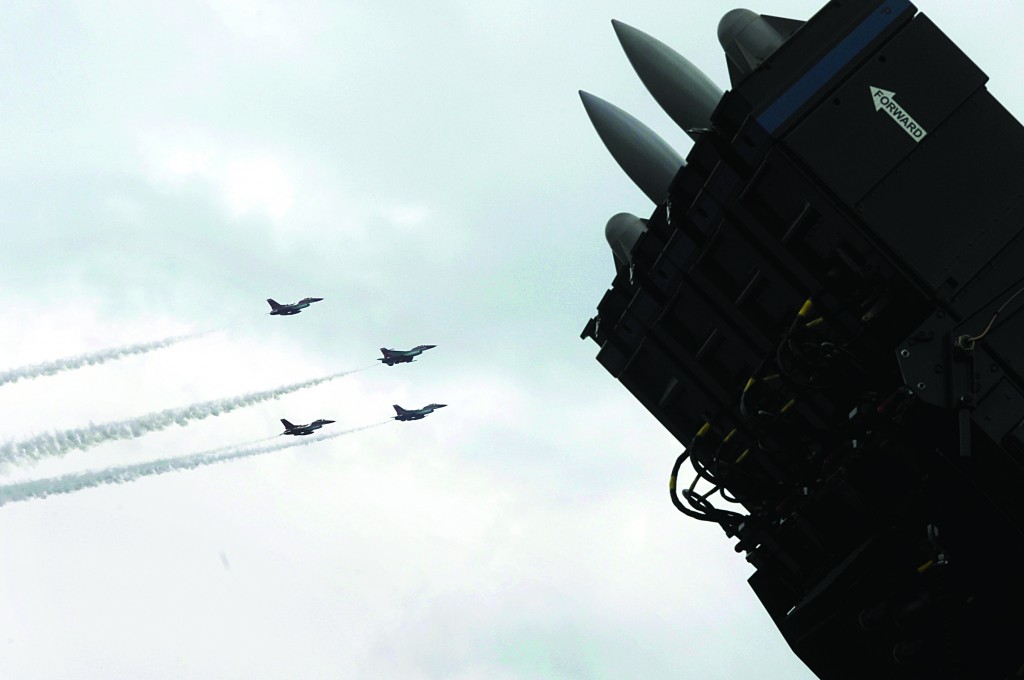 Israel’s Rafael Advanced Defense Systems is developing a laser-based missile shield that evokes advanced  technology and says its deployment over the country is closer to becoming a reality.

Rafael said development of the system was advanced enough for the company to be comfortable with publicizing it at the Singapore Airshow, Asia’s largest aerospace and defense exhibition.

The laser technology behind the missile shield called Iron Beam is not that far removed from fiction.

Iron Beam is designed to intercept close-range drones, rockets and mortars which might not remain in the air long enough for Israel’s current Iron Dome missile defense system to intercept.

Avnish Patel, an expert in military sciences at the Royal United Services Institute, said Iron Beam is potentially an effective addition to Israel’s defenses rather than a drastic change.

“Essentially, its military and tactical utility will be particularly useful in complementing the already proven Iron Dome system in tackling very short-range threats such as rockets and mortar fire and in close quarter engagements,” he said.

Rafael said test data show Iron Beam lasers are blasting away more than 90 percent of their targets. The new system can also be modified so that multiple lasers can be used to hit a target, according to the company. But officials decline to say when and how the Iron Beam will be deployed.

Company spokesman Amit Zimmer said it took 15 engineers about five years to work on the technology involving solid-state lasers. It works by shooting laser beams at targets which are heated so rapidly they disintegrate in an instant.

“It’s very accurate and will help avoid collateral damage,” Zimmer said at the company’s booth at the airshow exhibition hall. “When you use lasers, you have an unlimited magazine.”

Some feel that Israel is going overboard.

Rafael Advanced Defense Systems would not comment on how much Iron Beam would cost or how much has been invested in it so far.

“It’s very hard to say. We’re still testing and it can be modified in many different ways,” Zimmer said.

Other nations and private companies may be keen on using the laser-based technology to protect against attacks.