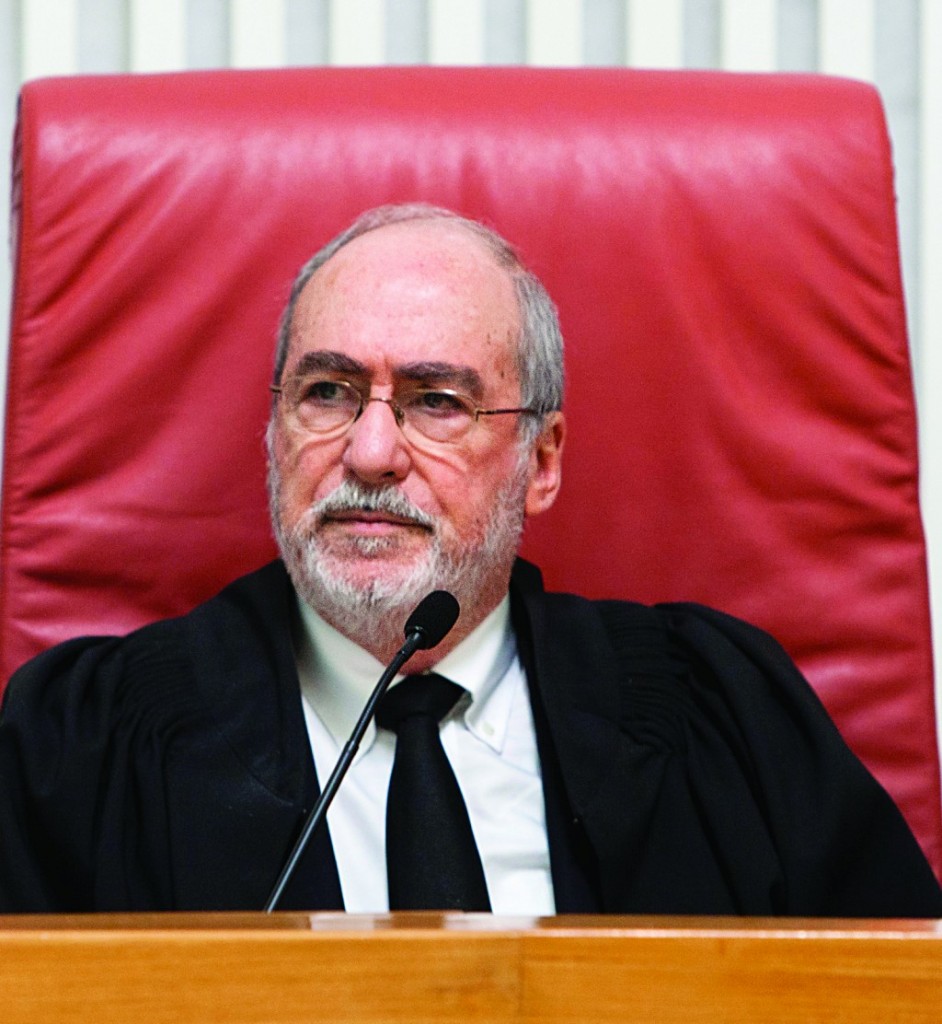 The constitutionality of a recently-passed law to deter supporters of the anti-Israel boycott was reviewed by a maximum nine-judge panel of the High Court on Sunday.

The prospects of the Anti-Boycott Law surviving the court’s scrutiny intact were considered doubtful. The court has been receptive to arguments from various left-wing NGOs that the law inhibits free speech. The court suspended the law in December 2012 only days after a first hearing on it, but then allowed extensions to the sides to present their cases for and against.

The state tried to argue for maintaining the law on the narrow grounds that it is premature to cancel a law which has not been tested in practice.

In other words, the court would not let the state penalize those boycotting “the occupation” of lands which Israel gained control of in 1967. But at the same time, the court would allow penalties for boycotting the entire country, including parts of Israel on the pre-1967 “Israeli side” of the green-line.