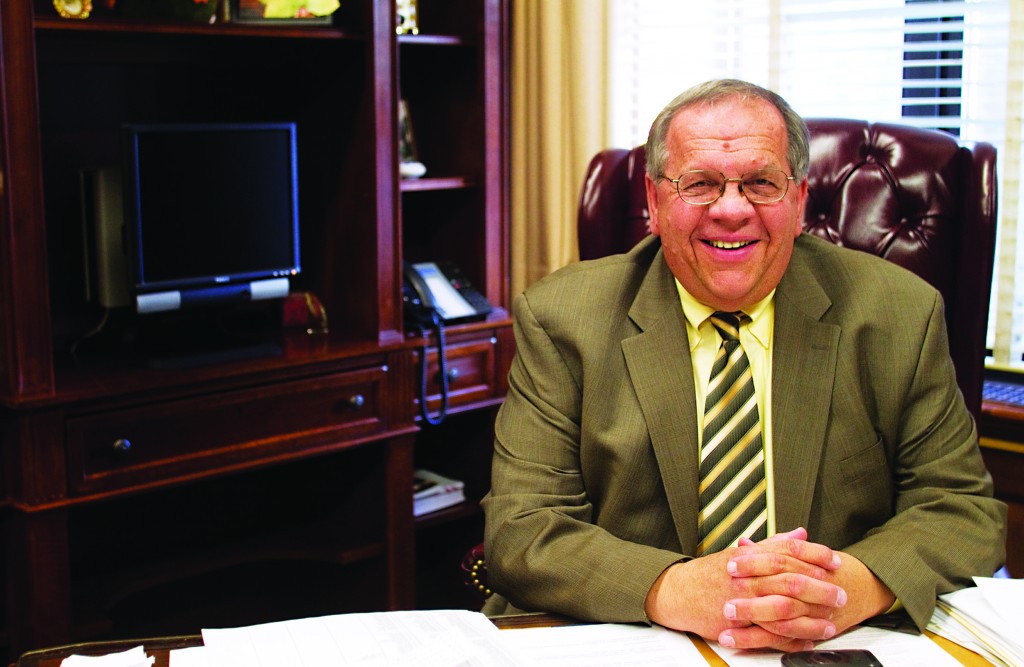 The longtime mayor of a northern New Jersey town has died after collapsing in his office at Town Hall.

McDonough, who was in his mid-60s, collapsed shortly after returning from lunch. He was found by an attorney who had an appointment with him.

He had served on the Town Council for 17 years before becoming mayor in 1995. He was credited with spearheading the redevelopment of the 1.2-square-mile Hudson County town on the Passaic River, which has about 14,000 residents.