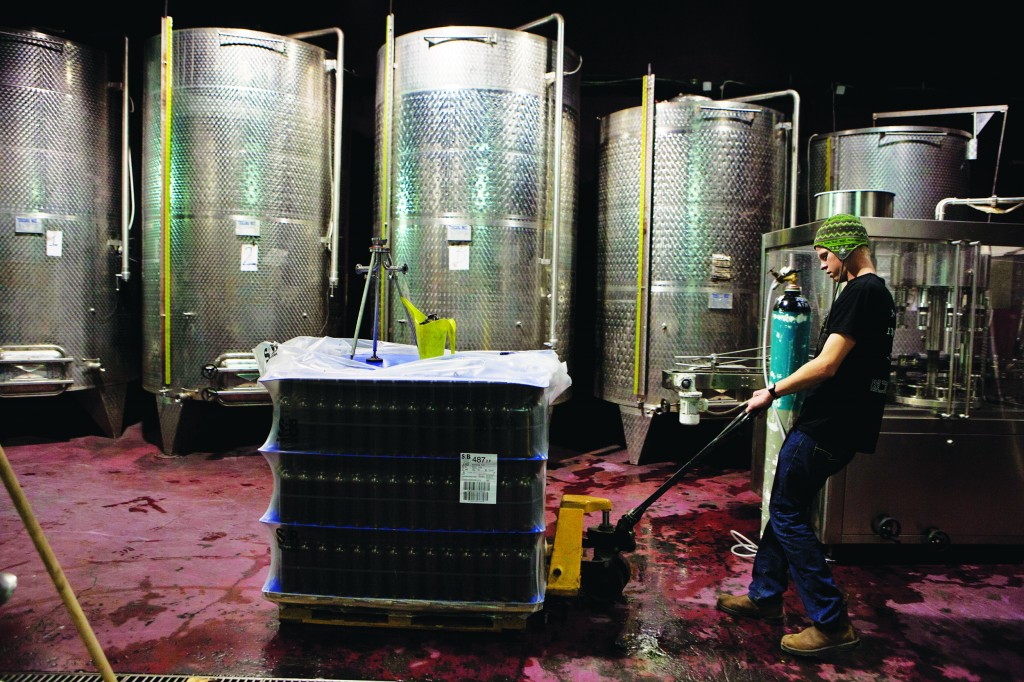 These days, when Yaakov Berg tries to sell his Psagot wines, he encounters obstacles from every direction. As a Jewish vintner in a community in Yehudah and Shomron his product is running into an unofficial boycott — from within Israel itself.

Although no formal movement exists, a de facto distancing from the regional enterprises is increasingly evident, especially in people refraining from buying products ranging from wines to organic produce and cosmetics made from the Dead Sea.

Such leaders on the Israeli left as Zehava Gal-On, head of the Meretz Party, have publicly stated that they refrain from patronizing companies located in Yehuda and Shomron because they support withdrawal from the region.

Yoram Cohen, of the Tanya winery in Ofra, called the Israeli boycotters “trendy” hypocrites who had no problem purchasing wine from countries with much worse human rights records. Berg said he was afraid that a vocal minority was “poisoning” the public discourse and influencing others to shun their products.

Businesses that operate in the region, including SodaStream, an international maker of carbonated beverage machines with a high-profile ad campaign in the U.S., stated that they provide well-paying jobs to Palestinians.

Along with other wineries, Berg recently went public with news that dozens of Tel Aviv restaurants were boycotting their wines in hopes of shaming them into reversing course.

The Associated Press contacted more than a dozen Tel Aviv restaurants, but all refused to discuss the subject.

It wasn’t just the fear of alienating clients that likely deterred them from speaking but also a 2011 law in Israel that could expose them to lawsuits if a boycott became official. The law did not make a boycott call a criminal offense, but rather a civil issue that could trigger financial compensation. There is no actual precedent of this happening yet.