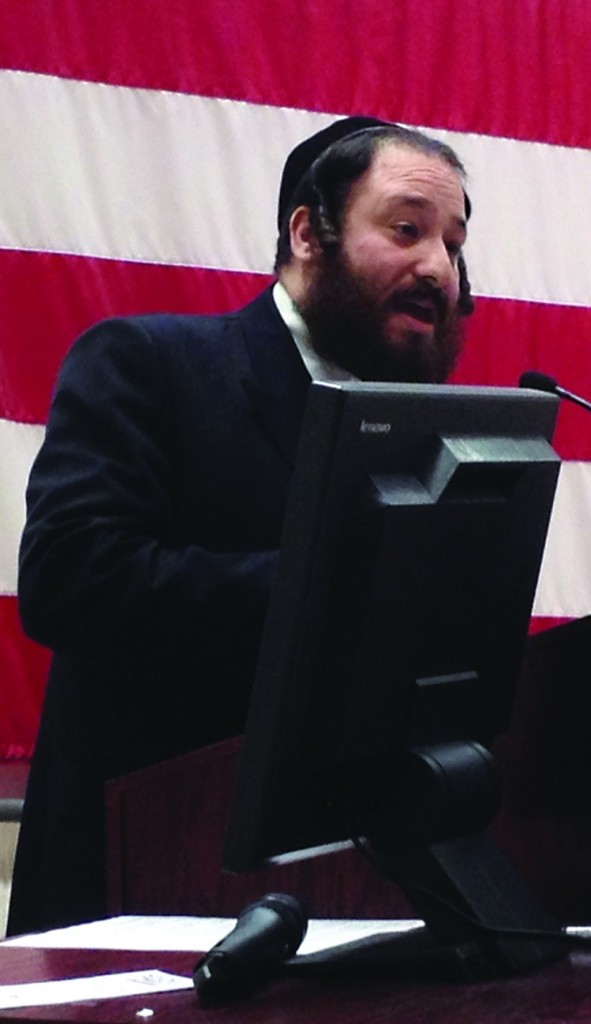 At the ceremony, held at the Fire Training Center in Pomona and presided over by Rockland County Clerk Paul Piperato and Judge Victor Alfieri, Wieder said that the event shows the beauty of American culture.

“Look around you and you will see that we are comprised of many races, religions, ethnicities and cultures, combined we are indivisible and perhaps even invincible,” Wieder told the crowd, “You are now part of that beautiful tapestry.”