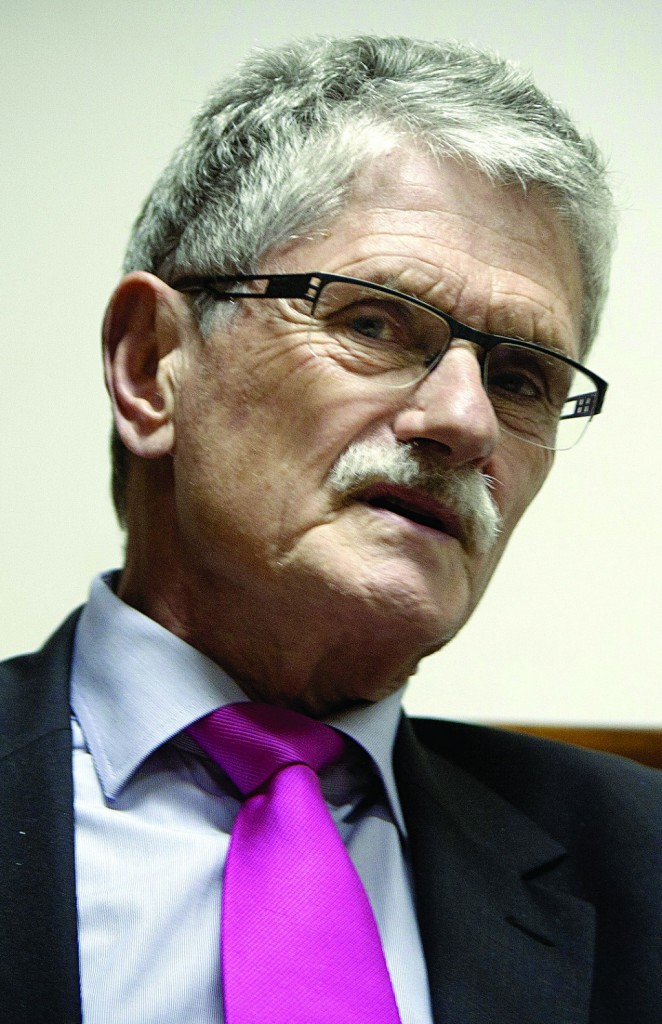 Israel was irked on Monday by a visit of the speaker of the Danish parliament who is in the region and meeting Palestinian Authority officials but not Israelis.

Foreign Ministry spokesman Paul Hirschson said the Danish speaker had insisted on visiting now, even though his Israeli counterpart had made it clear he wasn’t available due to prior commitments. “It’s not accepted practice between friendly countries like Israel and Denmark for an official to come and not visit,” he said.

Danish parliament speaker Mogens Lykketoft downplayed the incident during a visit to Ramallah on Monday where he met with Palestinian Authority President Mahmoud Abbas, calling it “a tempest in a teapot.”

He said he didn’t meet with Israeli officials because of scheduling. “We have tried hard to find a common time with the Israelis,” he said.