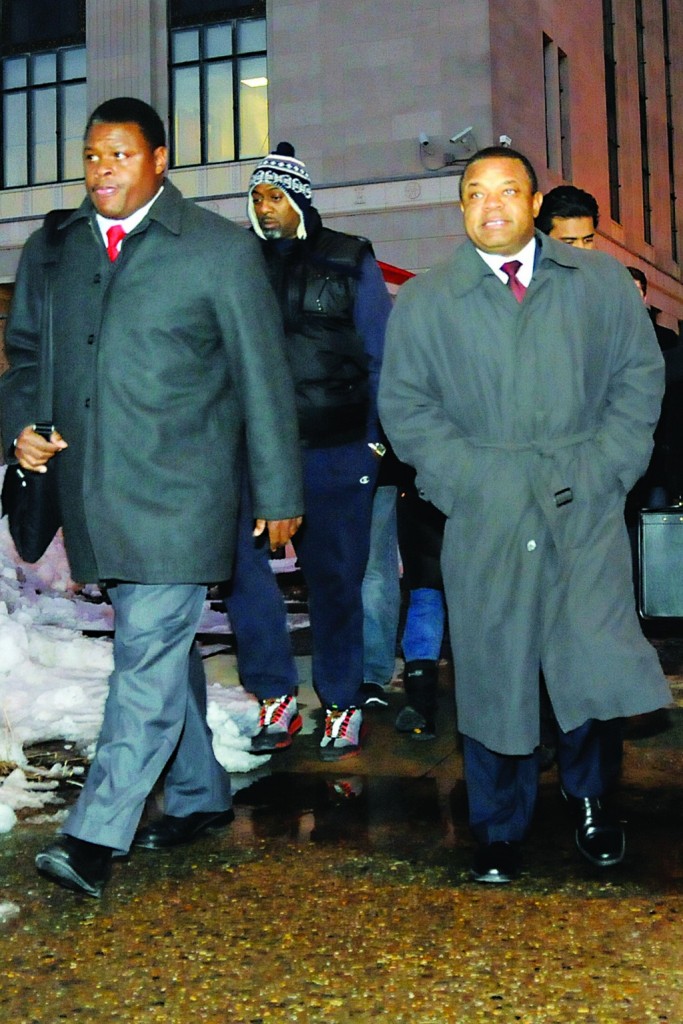 New Jersey officials on Monday filed to remove the mayor of the state’s capital city from office after he was convicted of corruption.

The state Attorney General’s Office filed a request Monday with a state Superior Court judge, asking that Tony Mack be kicked out of office, stripped of his pension and barred from holding elected office again. The state lawyers asked that the case be considered an emergency so Mack could be ousted quickly.

Mack was convicted Friday on bribery, fraud and extortion charges. Under state law, people convicted of corruption cannot continue to hold public office. But since Mack has not resigned, the state is asking a judge to enforce the law.

City Council President George Muschal is in line to become acting mayor and complete Mack’s term, which ends July 1. A regular city election is scheduled for May 13 to choose the next mayor and Muschal has said he does not intend to run. Mack is to be sentenced to prison the day after that election.

A federal jury last week found that Mack and his brother Ralphiel took bribes in exchange for helping get approvals to develop a garage. The deal was fictitious and part of a government sting.