General Stocks Rebound to Post Gain for the Week 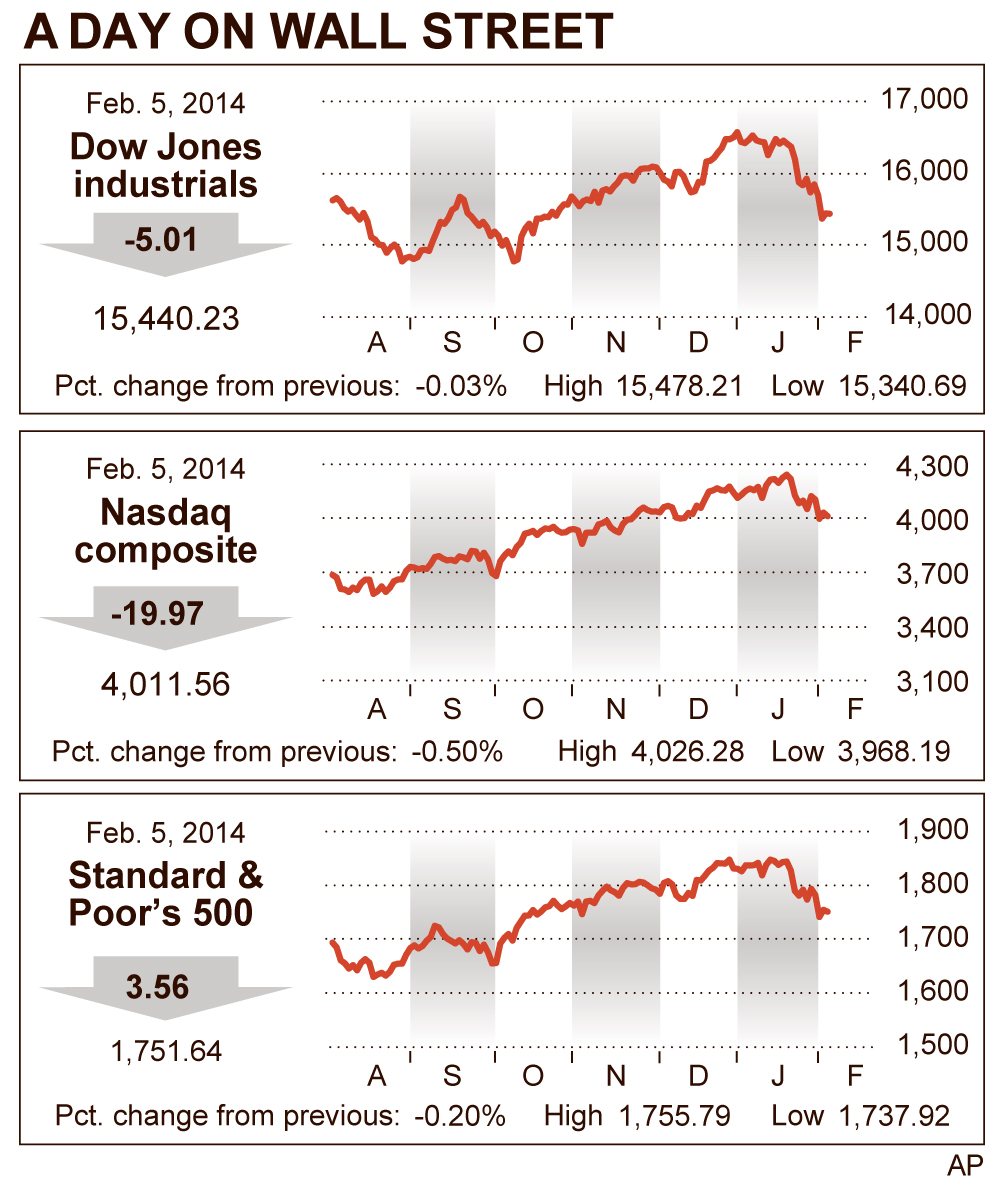 As comebacks go, this one was a couple of days in the making.

On Friday, the U.S. stock market rebounded from a deep slump earlier in the week to muster the first positive five-day stretch after three weeks of declines.

The day’s modest gains added to a strong finish for stocks a day earlier, enough for the Dow Jones industrial average to eke out a 0.6 percent gain for the week, while the S&P 500 index finished up 0.8 percent. Both are still down for the year.

Expedia led the gains in the S&P 500 index, surging 14 percent after reporting that its profit and revenue jumped as hotel bookings increased.

Friday’s rally didn’t seem likely to happen as the day got going.

The government also reported that the nation’s unemployment rate dipped to 6.6 percent in January from 6.7 percent in December. It was the lowest rate since October 2008.

The market dug itself a hole at the start of the week, plunging more than 2 percent on Monday. The slide began with investor anxiety over an industry survey that found that manufacturing grew much more slowly in January than in December. Lackluster U.S. auto sales for January added to the bad news.

The outlook began to brighten at midweek, with a survey of private businesses that showed companies added 175,000 jobs in January, roughly in line with average monthly gains the past two years. On Thursday, news that fewer people applied for unemployment benefits last week helped lift the market.

Investors will have no shortage of potentially market-moving news to watch out for in the coming weeks.

The bulk of the latest quarterly earnings cycle is over, but the markets will be watching how Washington grapples with another debt ceiling deadline, and how quickly the Federal Reserve moves to reduce its monthly bond purchases.

On Friday, the market’s gains were broad.

All 10 sectors in the S&P 500 index moved higher, led by industrial and health-care stocks. Three stocks rose for every one that fell.

It was a good day for some travel stocks.

Some stocks missed the rally.

LinkedIn fell $13.86 or 6.2 percent, to $209.59, after the company said its performance may falter this year as it spends more on long-term projects and revenue growth slows.

The yield on the 10-year Treasury note edged down to 2.69 percent from 2.70 percent as investors moved money into bonds. It slid as low as 2.63 percent shortly after the jobs report came out at 8:30 a.m. Eastern time.

The yield, which affects rates on mortgages and other consumer loans, had been edging higher after falling to 2.58 percent on Monday, the lowest level in more than two months.