Israel Olmert Would Have Evacuated 80,000 From Yehuda and Shomron
Israel 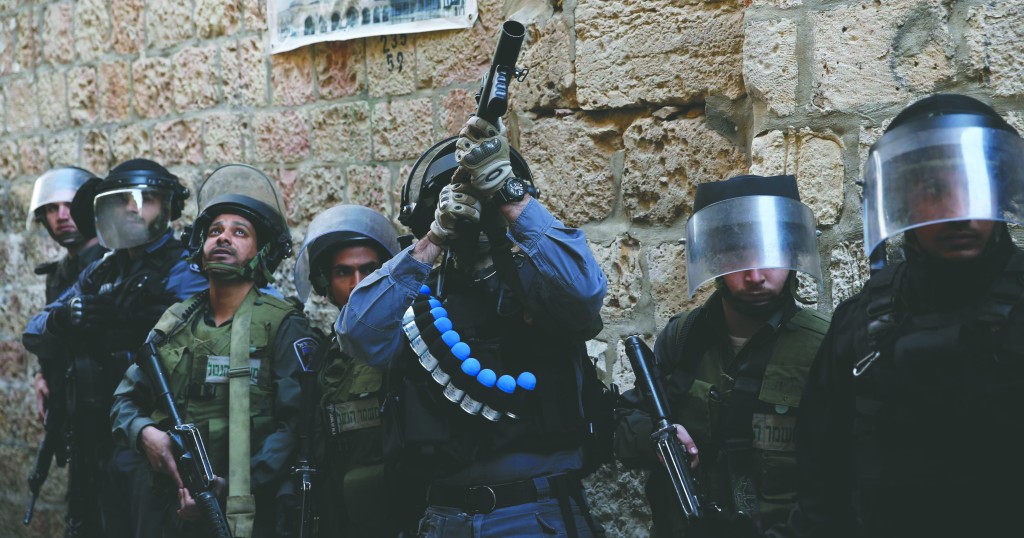 Former Israeli Prime Minister Ehud Olmert said Friday that if talks he held with Palestinians in 2008 had produced a peace deal, it would have forced tens of thousands of Jews to leave their homes in Yehuda and Shomron.

If a deal had been reached at the time, it would also have included an Israeli withdrawal from the Jordan Valley, Olmert said.

In an interview with Israeli media, Olmert said that in his opinion, a deal in 2008 would have made “about 80,000” people leave their homes.

Asked if Israel would be able to evacuate 80,000 from the region today, Olmert said: “I have no doubt that it is possible.”

The plan back then, supported by then-Defense Minister Ehud Barak and presented to the Americans, did not include an Israeli military presence in the Jordan Valley. Incumbent Prime Minister Binyamin Netanyahu has insisted that Israeli troops must remain in the area for security reasons. According to reports, Israeli negotiators are willing to consider a phased withdrawal over a number of years.

Olmert said he discussed the issue with Palestinian Authority President Mahmoud Abbas, whom he said he knew “better than anyone” because the two met 36 times about all the core issues in the conflict. Olmert said when the moment for an agreement arrives, he believes the issue will be solved to Israel’s satisfaction.

In 2008, Israel offered to withdraw from roughly 94 percent of Yehuda and Shomron and compensate the Palestinians with the equivalent of 6 percent through a “land swap” that would allow Israel to key keep populated areas. Olmert also proposed international administration of Yerushalayim’s holy sites.

Abbas did not agree to the deal then. Olmert said Friday he doesn’t know why Abbas turned it down.

Despite his well-known disputes with Netanyahu, Olmert said he is convinced the current prime minister wants to reach a peace agreement.

Earlier Friday, the Israeli military removed Palestinians protesting at a deserted village in the Jordan Valley. Hundreds had been demonstrating for a week at the site of Ein Hijleh, which was abandoned after Israel captured the land from Jordan in the 1967 war.

And in Yerushalayim on Friday afternoon, Israeli police arrested seven Palestinians who clashed with officers at Har Habayis.