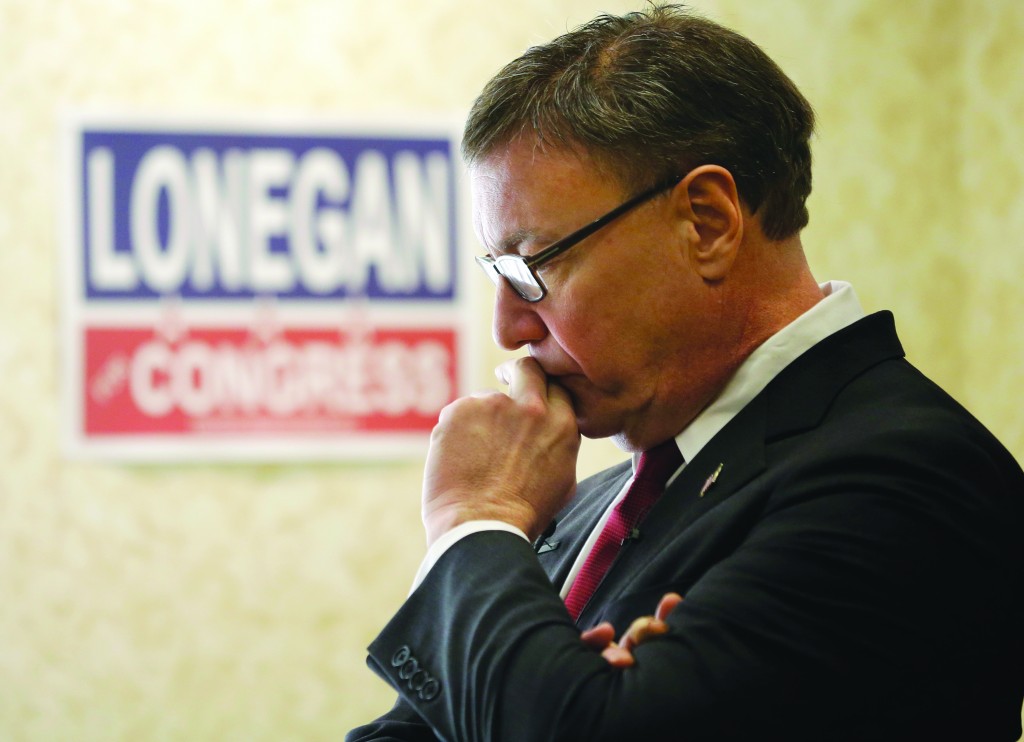 Steve Lonegan on Thursday kicked off a campaign for Congress, just months after he declared he was done with seeking elective office.

The former mayor of Bogota, who is legally blind, plans to move from that Bergen County community to Lavallette in Ocean County to seek the 3rd Congressional District seat now held by fellow Republican Jon Runyan, who is not seeking re-election.

Lonegan announced his campaign at a noon news conference in Toms River. The former U.S. Senate and gubernatorial candidate joins several Republicans who have or may enter the race. Only one Democrat has declared so far.