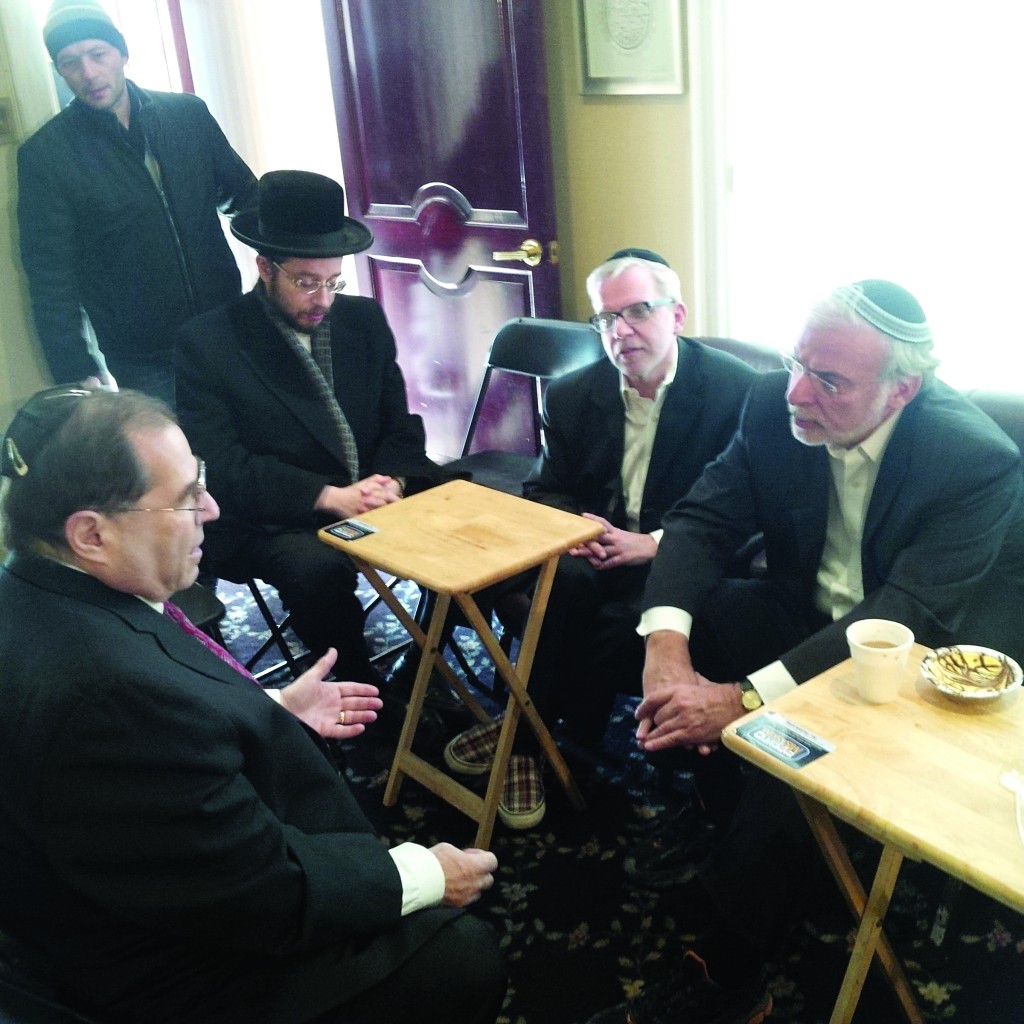 Shocked that so many drivers head out onto the roads with windshields and roofs covered in snow, a Brooklyn lawmaker wants police to crack down on the dangerous practice.

“Frankly, I find it shocking that anyone at all would be willing to risk their own life the way I’ve seen drivers doing so during this recent storm,” Hikind said in a statement. “I’ve witnessed people who were apparently in such a rush that they only cleared off a small portion of their windows and jumped in their cars to get going. Their visibility is clearly restricted. They can’t see what they need to see. It’s dangerous!”

Further, he noted, a large chuck of ice can easily fly off of a moving vehicle’s roof and break the windshield of a car traveling behind it or temporarily blind another driver.