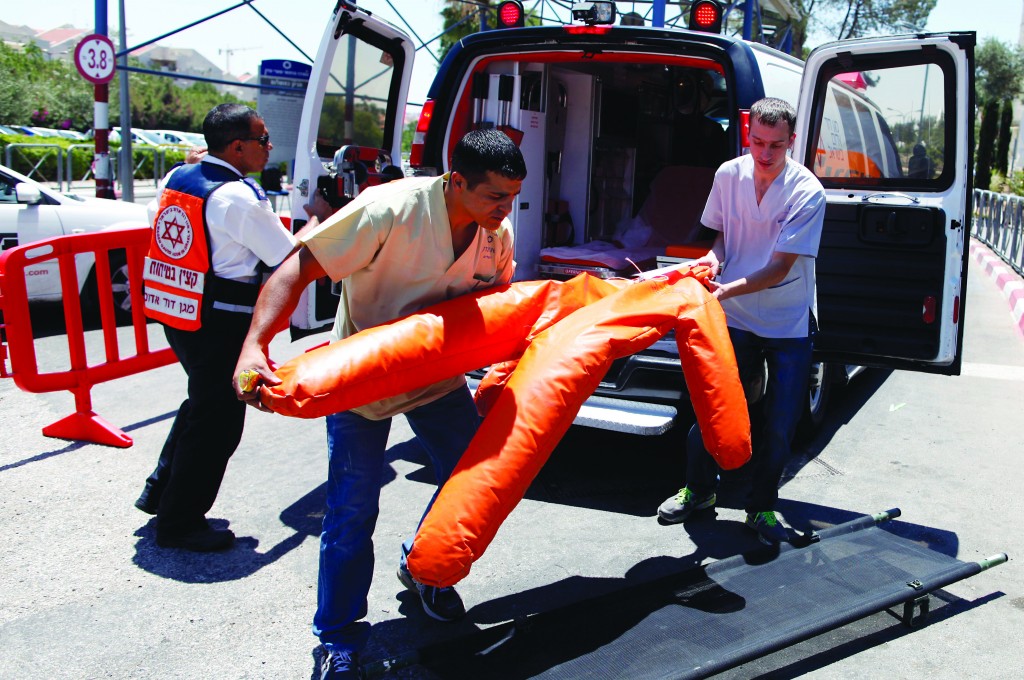 A major earthquake will bring with it thousands of deaths, hundreds of thousands made homeless and could wipe out the entire insurance industry, which would be unable to pay the huge compensation costs, Haaretz reports.

According to Pini Shahar, the Finance Ministry’s senior deputy commissioner of Insurance, Capital Markets and Savings, a serious earthquake will cause some 7,000 deaths, 8,600 serious injuries, displace 170,000 people and cause moderate to serious damage to about 28,000 buildings.

That’s the bad news. The good news is that it’s not as bad as the Ministry’s previous estimates in 2004.

“This is the new basic scenario the government is preparing for,” Shahar said, speaking on a panel at Netanya Academic College on the risks to insurance companies from major catastrophes. “They compare with the scenarios the Finance Ministry predicted in 2004, in which an earthquake of 7.5 on the Richter scale would cause 16,000 deaths, 90,000 injuries and make 400,000 homeless.”

The next major earthquake in Israel represents an existential threat to insurance companies, warned Prof. Avi Degani, CEO of the Geocartography Knowledge group, based on research he conducted. The insurance companies could not afford to pay off all their customers the compensation they are entitled to for the damage, he said.

However, Arie Herman, managing director of the farm insurer Bituach Haklai Central Cooperative Society, disputed Degani’s projections. Herman argued that the insurance companies are less vulnerable than in the past. More advanced risk-assessment tools and tighter regulation have made them better prepared and more resilient.

Nevertheless, in the event of a major disaster, money alone will not solve all the country’s problems.

The money the insurance companies pay their beneficiaries will not be adequate to revive economic activity or resume a normal lifestyle, said Herman. “What will the insured do with the money when there are no ports or airports operating?” he asked.