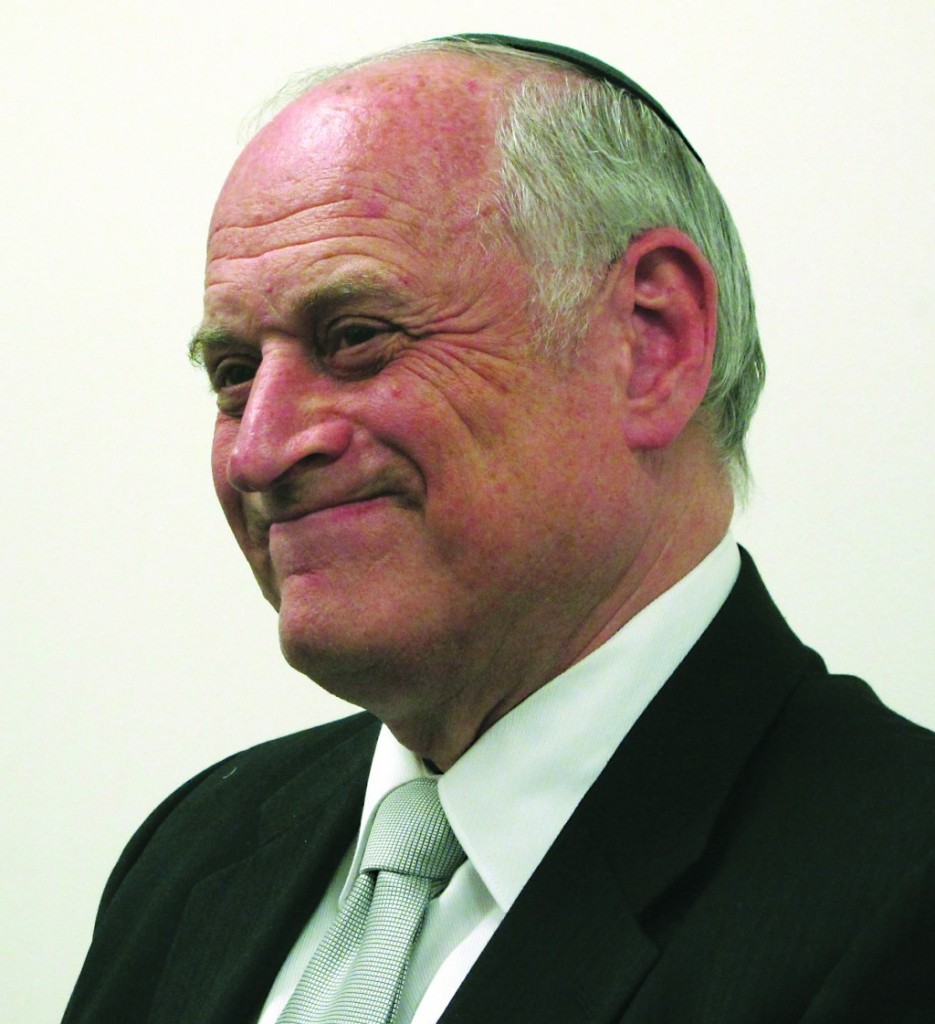 Malcolm Hoenlein, executive vice chairman of the Conference of Presidents of Major American Jewish Organizations, told The Associated Press on Thursday that the growing international campaign to boycott Israel masks a “politically correct” form of anti-Semitism and urged “zero tolerance” of the boycott.

Hoenlein said he believes the Boycott, Divestment and Sanctions (BDS) campaign is dangerous to Israel.

“We have to counter the BDS movement in the strongest possible way,” he said in the interview with the AP. “That means zero tolerance, and that has to become the mantra of our time because that is one of the challenges of our time, this and Iran, and this is something that future generations will judge us by because they will pay the price for it.”

“People are beginning to recognize how nefarious this is, how insidious this movement is that it is not something to be dismissed,” he added.

Hoenlein said those boycotting Israel are undermining prospects of peace and are harming the economic interests of the Palestinians. He said at least one mayor of a large Palestinian city has asked him to combat the boycott movement for fear of the jobs it would cost Palestinians in Israeli communities.