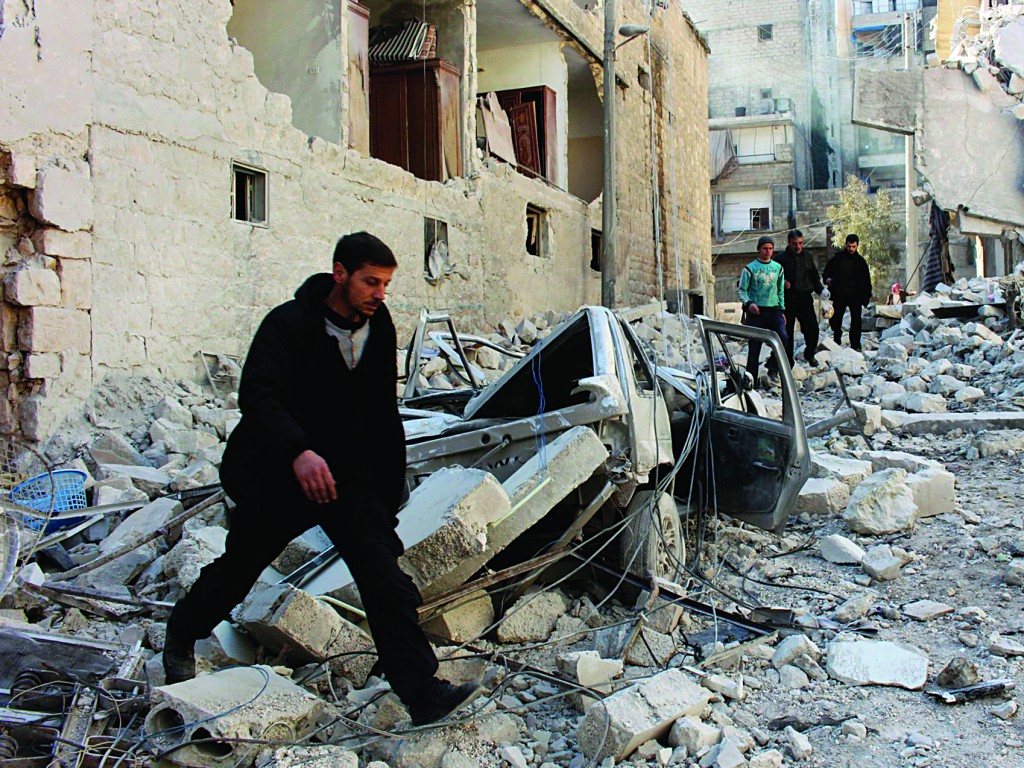 At least 50 Americans have joined the mix of extremist groups fighting to overthrow President Bashar Assad, and some could try to mount terrorist attacks at home, U.S. intelligence officials said Tuesday.

Intelligence officials say the Syrian civil war has become one of the biggest magnets for Islamic extremists around the globe since CIA-backed terrorists fought to oust Soviet troops from Afghanistan in the 1980s, a war that ultimately gave rise to al-Qaida.

James Clapper, the U.S. director of national intelligence, told the House Intelligence Committee on Tuesday that “7,500 or so” foreign fighters are in Syria from 50 countries.

A U.S. intelligence official told the Los Angeles Times that the total includes at least 50 Americans. He declined to be identified because he was not authorized to discuss the figure publicly.