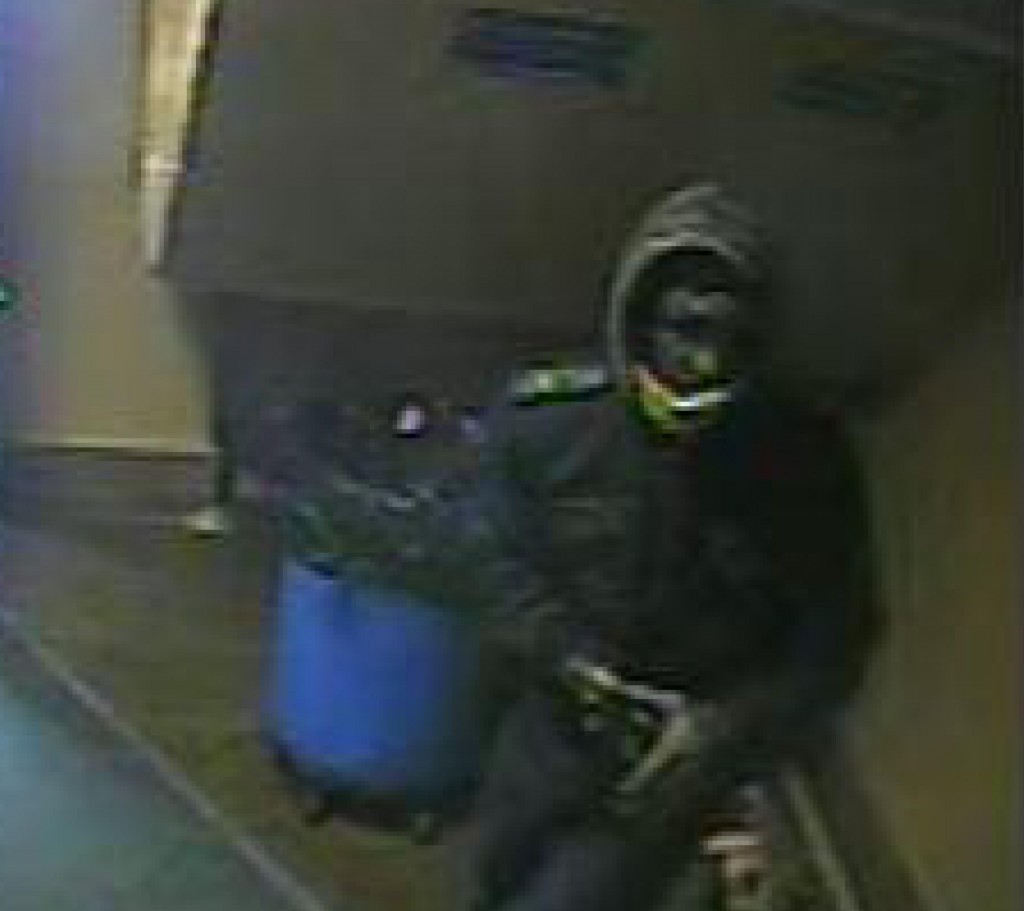 Police are searching for a suspect in four purse snatching incidents involving elderly women in the Brighton Beach area, the latest occurrence on Wednesday morning.

“This perpetrator has targeted some of our community’s most vulnerable,” Councilman Chaim Deutsch, a Democrat representing the area, said in a statement Wednesday. “Not only is he a criminal, but he’s a coward as well.”

The suspect, a young male in his late teens or early 20s, of a light to medium build, began his robbery spree on Jan. 21, when he followed a 62-year-old woman into an elevator inside a Brighton building. The victim heard him say, “It’s freezing out here,” before he snatched the purse from her shoulder.

Over the next week, the
suspect, who was caught on camera wearing a white scarf that obscured his face, yanked the purses off the shoulders of two more elderly women.

The latest purse snatching took place on Wednesday, this time the victim being a 79-year-old woman in nearby Manhattan Beach. She filed a police report.

Deutsch, the founder of Flatbush Shomrim, distributed a bullet list of tips to prevent becoming a victim. If someone feels they are being followed, or they have already been a victim of a robbery, they should call police immediately.

Anyone with information is asked to call the NYPD Crime Stoppers at 800-577-TIPS, go to nypdcrimestoppers.org, or text CRIMES (274637).