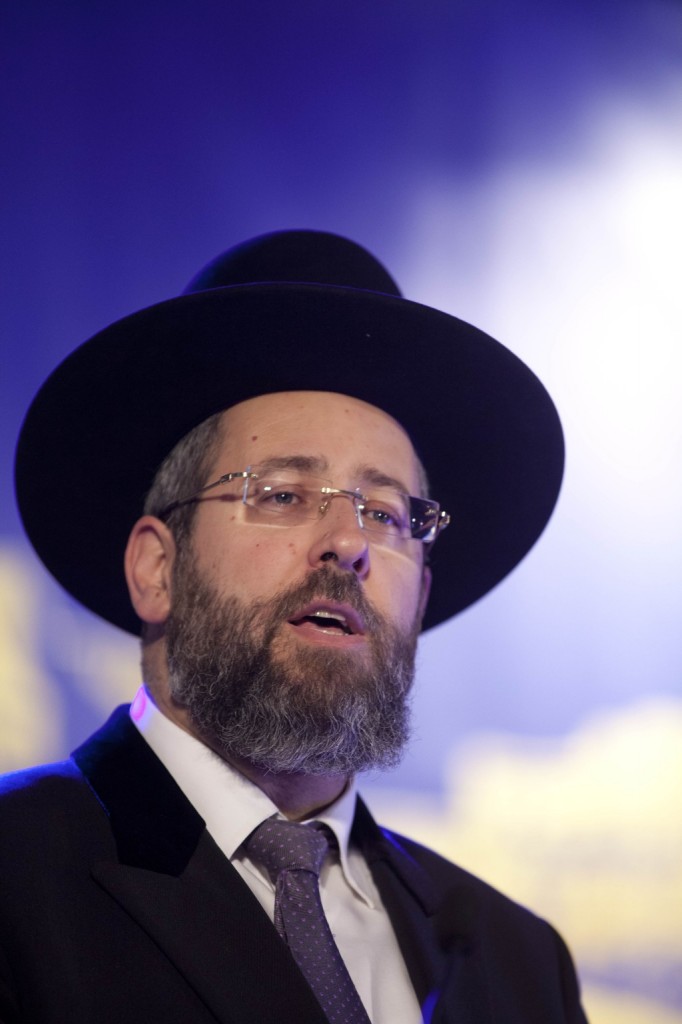 The request came during an extended meeting about ways of stregthening ties between American Jews and Israel.

“I am not going into the legal aspects,” said Rabbi Lau, “but there is a quality named mercy that we all ask the Creator of the Universe to have toward us, and we, too, must have this merciful quality, mostly toward a person who has paid his debt and is in a very serious medical condition.

Rabbi Lau asked Shapiro to relay his message to U.S. President Barack Obama. “This is one of the most painful subjects for us,” he said, “and releasing Pollard will only strengthen
the trust and the connection between the U.S. and Israel.”

Pollard has been held in a U.S. federal prison for more than 28 years after being convicted of spying for Israel. The sentence has been criticized by numerous former senior American officials as being wholly disproportionate to the crime, and on that and humanitarian grounds, have urged his release.