Israel Most Israelis Want to Choose Their Own President
Israel 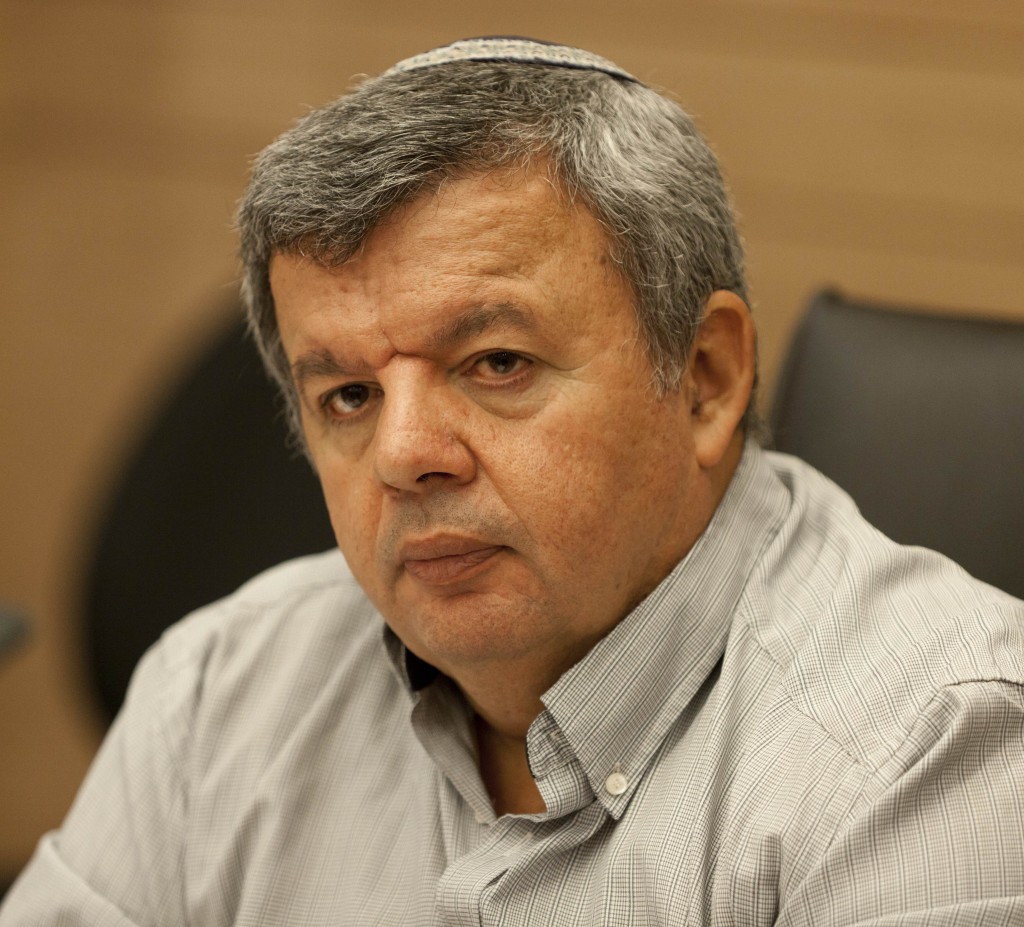 Most Israelis say they want to elect Israel’s president themselves, rather than letting the Knesset decide, according to a poll released Tuesday sponsored by the Israel Democracy Institute and Tel Aviv University.

The monthly “Peace Index” poll found that 59% of respondents would prefer that the president be elected by the public, 20% want him to be appointed by a panel made up of prominent citizens from various fields, and 16% think the Knesset should continue to choose the president. A majority or plurality of all political camps prefers election by the public including 62% of the Right, 59% of the Center, and 49% of the Left.

Also revealing was their response when asked what background they would like for the next president: 40% of Israeli Jews said he or she should come from the world of science and humanities, 30% said from politics, 15% from economics and business, and nine percent think the president’s background doesn’t matter.

The results bode well for Nobel Prize winning chemist Dan Shechtman, who recently declared his candidacy. “The results of the poll reinforce what we have heard from the public in recent weeks, and we hope that we can provide an adequate answer for what the public wants,” he told The Jerusalem Post on Tuesday.

Meanwhile, Jewish Home MK Zevulun Kalfa offered a different view of the presidency on Tuesday, submitting a bill to abolish the mostly ceremonial office altogether. He said the functions of the president should handled by the Foreign Ministry, the Knesset speaker, and other government offices.

“The institution of the presidency is unnecessary and wasteful,” said Kalfa, who is a member of the Knesset Finance Committee. “Cancelling it could save taxpayers tens of millions of shekels annually for taxpayers. Those funds could do wonders if invested in education and welfare for the population’s weakest sectors.”

The President’s Residence has a budget of NIS 62 million, a figure that has tripled over the past decade.

“In recent years, a situation has emerged in which a quasi-fourth authority has given itself the freedom to intervene in the realm of the executive branch, causing damage on occasion and applying external pressure on decision-makers,” the bill’s explanatory notes explain. This is a reference to President Shimon Peres, who has used the non-political position as a platform for occasional forays into the political realm.

“The presidency is a decorative, unnecessary and wasteful role whose duties can be delegated to other authorities,” Kalfa said. “There is a parliament and government that were elected by the public, and there is no reason for a fourth authority to intervene in their powers.”

In the unlikely event that the bill should pass, not only Shechtman but several other contenders would be very disappointed, including former Knesset Speaker Reuven Rivlin and former Defense Minister and Labor Party leader Binyamin Ben-Eliezer.