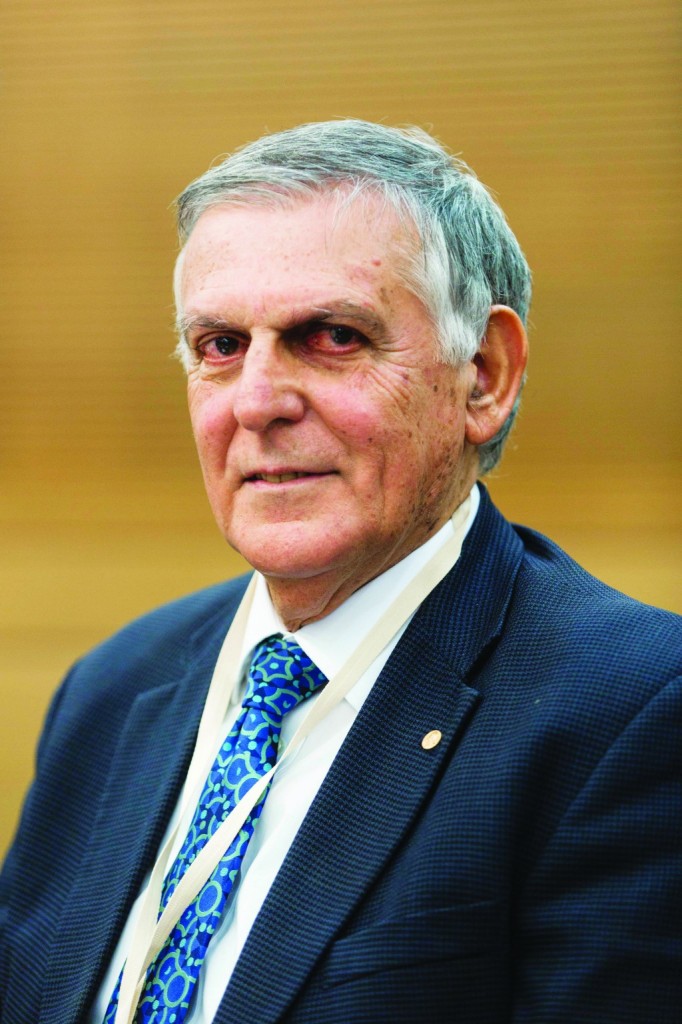 Nobel Prize laureate in chemistry, Professor Dan Shechtman of the Technion, launched his campaign for president of Israel on Monday as he met with a series of prominent politicians in the Knesset, according to media reports.

Shechtman says he is apolitical, and beyond the ceremonial, meet-and-greet duties of the office, would focus on promoting education and science.

“I think I can change things for the better in this country,” he said during a recent interview. “I’m doing it now as well, in many areas, mostly in education, higher education and technological entrepreneurship. But I think I could do a lot more from a presidential position.”

If Shechtman wins, he would be the first non-politician to win the presidency since biophysicist Ephraim Katzir in 1973.