Israel Dollar Up, Shekel Down, a New Trend
Israel 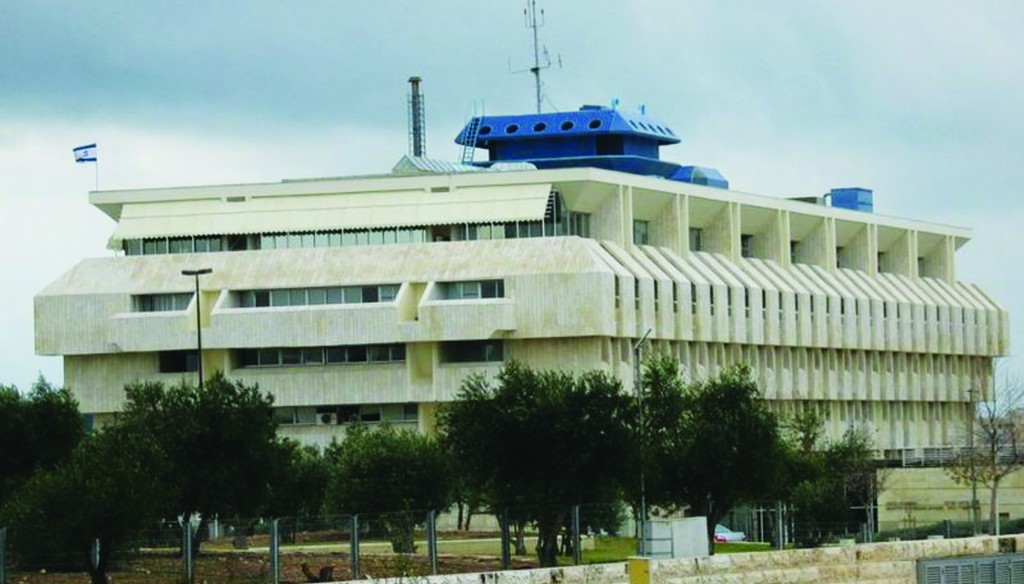 The Bank of Israel’s much-criticized, low-profile policy on the shekel-dollar exchange rate was scoring victories on Monday after months of public clamor for bolder intervention, The Times of Israel reported.

With the dollar sailing over the 3.5 mark for the first time this year, analysts were saying that it’s not just a passing fluctuation. There’s a 58 percent probability that the shekel will give back half of the past year’s advance by the end of 2014, according to data compiled by Bloomberg.

The shekel appreciated 7.5 percent in 2013, the biggest advance among 31 major currencies.

The shekel registered its biggest monthly drop since August last month, as the Bank of Israel and the Finance Ministry purchased about $1.5 billion in foreign currency, according to Rony Gitlin, head of spot trading at Bank Leumi Le-Israel, the country’s second-largest bank.

“The central bank, with some help from the Finance Ministry, is succeeding in halting shekel appreciation by more aggressively intervening in the market,” Leumi’s Gitlin said in a phone interview. “Frequent interventions signal the determination by the bank to act to balance the exchange rate so it’s not hurting exports as much.”

While Bank of Israel Governor Karnit Flug resisted exhortations from exporters and some market experts to take drastic action, such as setting a floor rate, she has backed up her assurance that the central bank isn’t indifferent to the plight of those affected adversely by the exchange rate.

The shekel-dollar exchange rate rose to NIS 3.522/$ on Monday, after the Bank of Israel bought tens of millions of dollars on Friday. The central bank is estimated to have bought some $500 million in total last week.

Furthermore, the BOI said it will buy $3.5 billion in foreign currency this year to offset the effect of new natural gas revenue on the shekel, a 67 percent increase from 2013.

“The Bank of Israel will continue to use ad-hoc foreign exchange interventions to limit appreciation pressures,” Goldman Sachs Group strategists Kasper Lund-Jensen and Ahmet Akarli said in a note Jan. 27.

FXCM Israel said on Monday, “The shekel-dollar exchange rate broke through upwards, in line with the strengthening of the dollar in international markets, and the well-timed intervention by the Bank of Israel last week. When the level of risk rises, demand for the dollar, which is a sounder and safer assets, also rises. Further falls in the capital market and instability in emerging markets should further boost demand for the dollar, and strengthen it against the shekel, too.”