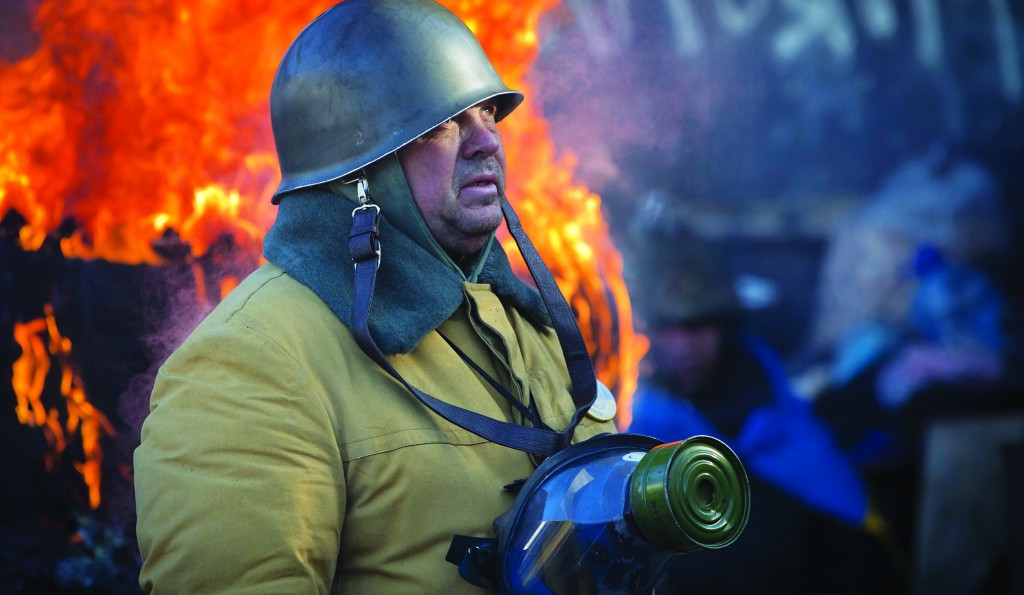 Ukrainian President Viktor Yanukovych went on sick leave on Thursday after a bruising session of parliament, leaving a political vacuum in a country threatened with bankruptcy and destabilized by anti-government protests.

The 63-year-old president appears increasingly isolated in a crisis born of a tug-of-war between the West and Ukraine’s former Soviet overlord, Russia. A former president said this week the violence between demonstrators and police had brought the country to the brink of civil war.

Shortly after his office announced he had developed a high temperature and acute respiratory ailment, Yanukovych defended his record in handling the crisis and accused the opposition, which is demanding his resignation, of provoking the unrest.

“We have fulfilled all the obligations which the authorities took on themselves,” a presidential statement said, referring to a bill passed late on Wednesday granting a conditional amnesty for activists who had been detained.

“However, the opposition continues to whip up the situation, calling on people to stand in the cold for the sake of the political ambitions of a few leaders.”

The amnesty offered freedom from prosecution to peaceful protesters, but only on condition that activists left official buildings they have occupied — something they have rejected.

Prime Minister Mykola Azarov resigned on Tuesday after a sharp escalation of the street unrest, which began in November when Yanukovych rejected a European Union deal in favor of closer ties and a bailout deal with Russia.

“The president of Ukraine has been officially registered as sick, with an acute respiratory ailment and a high temperature,” a statement on the presidential website said.

The bare announcement on his health gave no sign of when he might be back at his desk or able to appoint a new government, which Moscow says must be in place before it goes ahead with a planned purchase of $2 billion of Ukrainian government bonds.