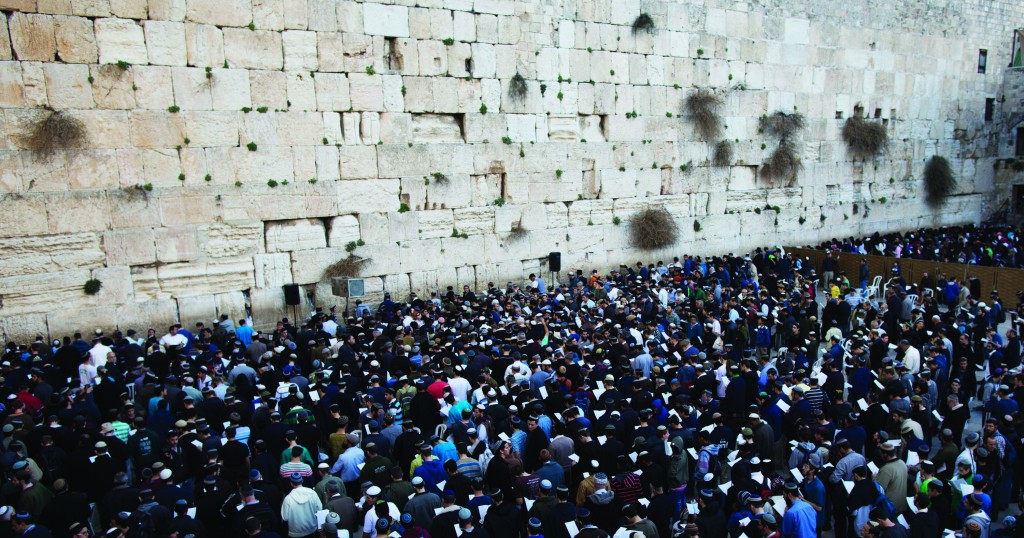 It was the Palestinians’ turn on Thursday to have their say about the authorship of Secretary of State John Kerry’s yet-to-be-presented framework proposal, alleging that Israel is behind them, The Jerusalem Post reported.

PLO Secretary-General Yasser Abed Rabbo branded them as Israeli “ideas.” They cannot accept the proposals, he said, mainly because it is too “general and vague” about the Israeli withdrawal from Yehuda and Shomron and eastern Yerushalayim.

Hanan Ashrawi, member of the PLO Executive Committee, denied reports that Mahmoud Abbas had agreed to an Israeli pullout over three years (as opposed to the reported Israeli position of at least 10 to 15 years).

The State Department has taken pains to explain that “framework” is not the same as “interim,” and will only provide a basis for continued negotiations toward a final agreement, but apparently they have not convinced the Palestinians.

Referring to the refugee issue, Tirawi also stressed that Abbas has “no mandate to make concessions on Palestinian rights.”

But according to U.S. Ambassador to Israel Dan Shapiro, the so-called framework document is based on a combination of American, Israeli and Palestinian ideas.

“As we continue our work at this stage to shape a framework proposal, it is very much drawn from ideas the parties have put on the table themselves,” he said in Tel Aviv at the annual international conference of the Institute for National Security Studies on Wednesday.

“Very little of it will be purely American authorship; there will certainly be a role for America to try and bridge some gaps, but much of what will emerge from that emerges from discussions between themselves.”

Prime Minister Binyamin Netanyahu told the same audience the day before that the document Kerry was working on reflected “American positions,” which are not binding on Israel.

Meanwhile, hundreds of people participated in a prayer rally organized by the national-religious movement at the Kosel on Thursday for Greater Israel and against the peace talks.

First-term MK Yogev (Jewish Home) told Israel Radio on Thursday that “Prime Minister Binyamin Netanyahu is acting under Kerry’s obsessive pressure, which may have anti-Semitic undertones. Kerry is not here to reach a compromise. He wants to decrease the Jewish presence in the Land of Israel and create a Palestinian state,” he charged.

According to Yogev, most senior Likud officials agree with him.