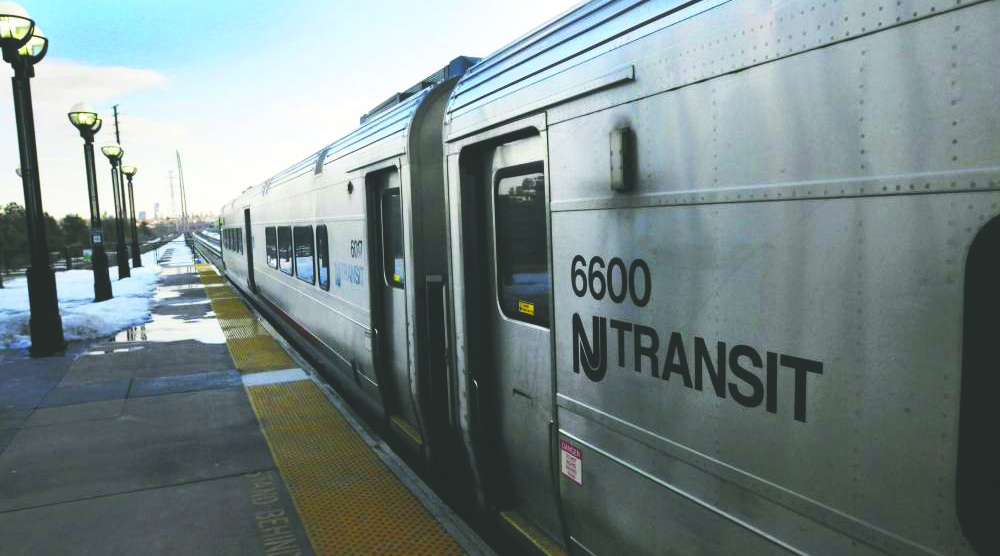 Someone at New Jersey Transit is in trouble after the mass transit’s trademark logos and slogans expired when the agency failed to renew them.

New Jersey Transit has applied to register its logo and advertising slogans that are familiar to train and bus passengers. A lawyer hired by the agency incorrectly said that its trademark protection was good until 2018. But the deadline was actually 2012 and they expired between January and March 2013.

The error was discovered during a review in December. Lawyer David Himelman, who had been the agency’s attorney, said that a former associate in his office had miscalculated the time.

NJ Transit’s most recognizable trademark slogans, “NJ TRANSIT The Way to Go,” accompanied by black and white bars, bands and lines, is among the marks canceled after lapsing for more than a year.

Until it renews its trademarks, NJ Transit is using service marks for the time being.