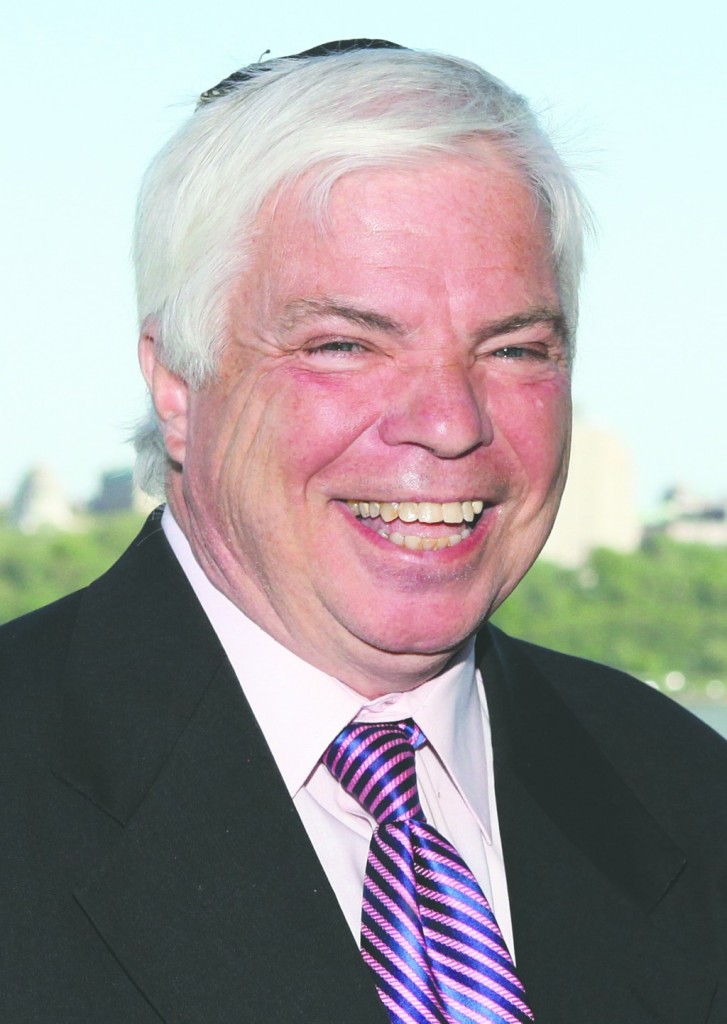 Family and friends in Staten Island’s close-knit community were stunned at the sudden passing of Moshe Hikind, z”l, on Tuesday, recalling a vibrant man with a ready smile, a funny joke and a helping hand. He was 65.

Mr. Hikind, whose brother Dov is a veteran New York assemblyman and activist, worked for the state’s health department and loved lending a hand for others, his son Mark told Hamodia.

“He was a very generous person,” Mark said. He paused, then added, “I know people say that a lot of times, but he really cared about people; he put their needs before his.”

Attaching to an email a jovial picture of Mr. Hikind, his daughter-in-law Tammy Hikind said that he loved his family and enjoyed having them around.

“We recently had a wonderful family get-together over Chanukah, where he got to enjoy all his children and grandchildren in one place,” she said. “He was brimming with pride and felt so fulfilled. He was a mentch, kind to everyone, accepting of everyone and always full of laughter as depicted in this picture. This picture is a true reflection of his character, always laughing.”

Mark Hikind said that his father was a “funny guy and people really liked him.”

Born in Brooklyn in 1948 to his parents, Meyer and Frieda Hikind, zichronam livrachah, Moish was the oldest of three boys born to the Czech-born Holocaust survivors who began a new life together just a year before.

The couple, devoted chassidim of the Vizhnitzer Rebbes, inculcated into their children a fierce loyalty to the kehillah and a credo of helping others.

Moish lived in Staten Island for the past 20 years, where he was a much-beloved member of the Young Israel of Staten Island.

“He was a straightforward person. He said what he wanted and people liked him for that,” Mark said.

Tammy Hikind said that her father-in-law “was very outgoing, he loved to talk to everybody, he was very tolerant of everybody. He was very caring, he loved his kids, his grandkids.”

Having suffered some health problems over the past few years, Moish was niftar suddenly on Tuesday, leaving behind a grieving family and circle of friends.

Kevurah was in the Wellwood beis hachaim on Long Island, next to his father, who was niftar in 2000, and his mother, who had passed away during the summer.

Mr. Hikind is survived by his son Mark, daughters Raizy Sabowsky, Susan and Lianne, and brothers Dov and Pinchos.

Shivah will be observed at 411 Ave. L in Midwood until Wednesday morning. Mr. Hikind’s son Mark — and possibly his daughters as well — will sit in his Teaneck home, at 306 Francis St., starting Monday morning.