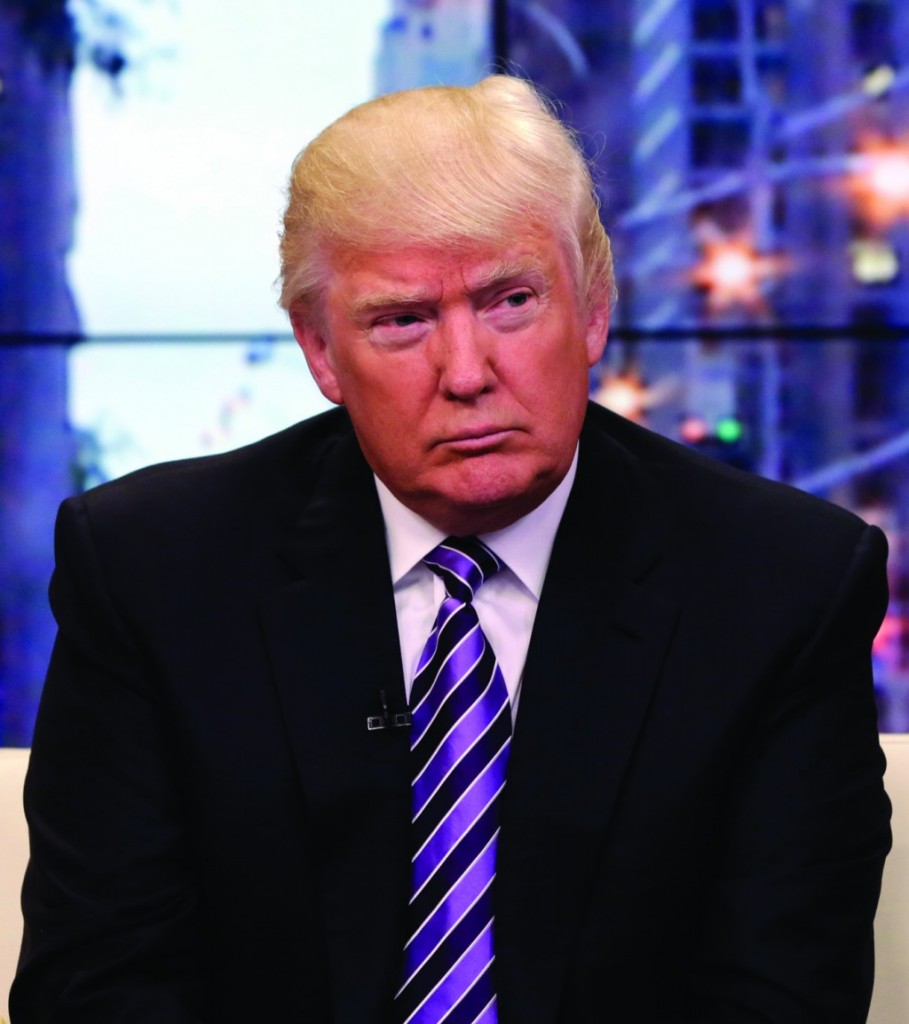 Donald Trump, who has toyed many times with running for president and governor but never followed through, is at it again.

Trump has met with Republican leaders and has pledged to spend tens of millions of dollars on a potential campaign, though those are the same kind of motions he’s made once before for governor and several times for president over the years, without ever actually jumping in.

Trump, who Forbes estimates is worth $3.5 billion, has vowed that he’ll only run if the state’s Republican Party rallies behind him and he faces no challengers for the nomination.

“I’ve said it very clearly: If the Republican Party can unify and get their act together, I would spend the money and run,” Trump said.

Trump is heading to Buffalo on Friday to meet with Erie County GOP leaders. While he believes Cuomo is vulnerable, it could be a tough challenge. Cuomo, who has strong poll numbers and a $33million campaign war chest, has a massive advantage in a state where Democrats outnumber Republicans 2-to-1 statewide.

Other Republicans toying with a run include Westchester County Chairman Rob Astorino and Carl Paladino, who lost to Cuomo four years ago.

Cox made clear he wasn’t going to ask anyone to abandon their campaign to clear a path for him.

“Anyone who wants to be a candidate needs to go through our process,” Cox said.