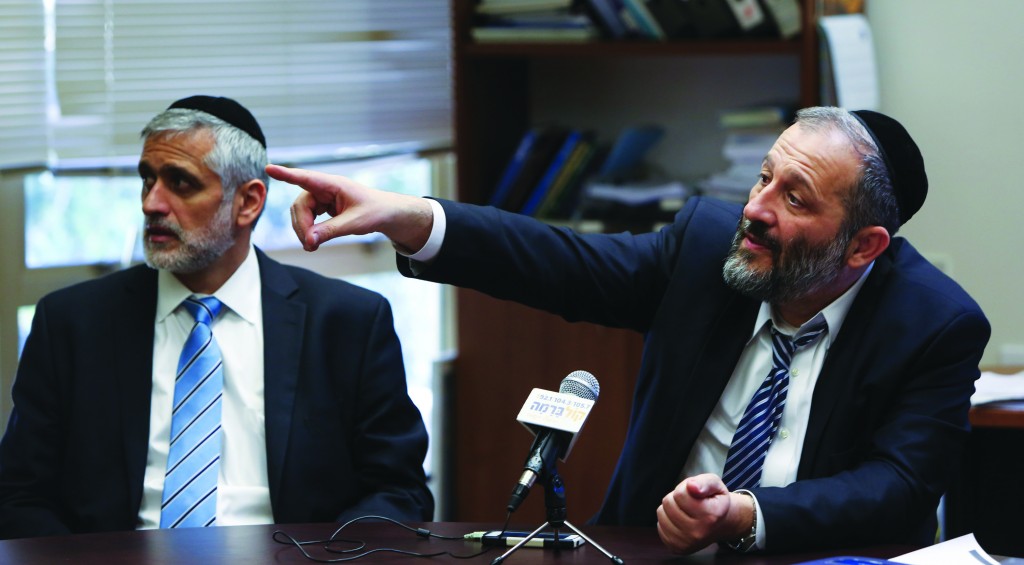 Over six decades after the founding of the state of Israel, significant income gaps between Ashkenazim and Sephardim persist, The Jerusalem Post reported on Wednesday.

“The gap is explained by different education levels and occupations, but also by discrimination and different opportunities and starting points of each ethnic group in the Israeli labor force,” said Ariane Ophir, a Research Assistant at the Adva Center.

Shas MK Eli Yishai attributed the gaps to inadequate investment in education in the periphery, and asserted that the state had to change priorities and not just rhetoric.

“The right to welfare for immigrants from Morocco, Iraq and Yemen is not less than citizens of any other origin,” he said.