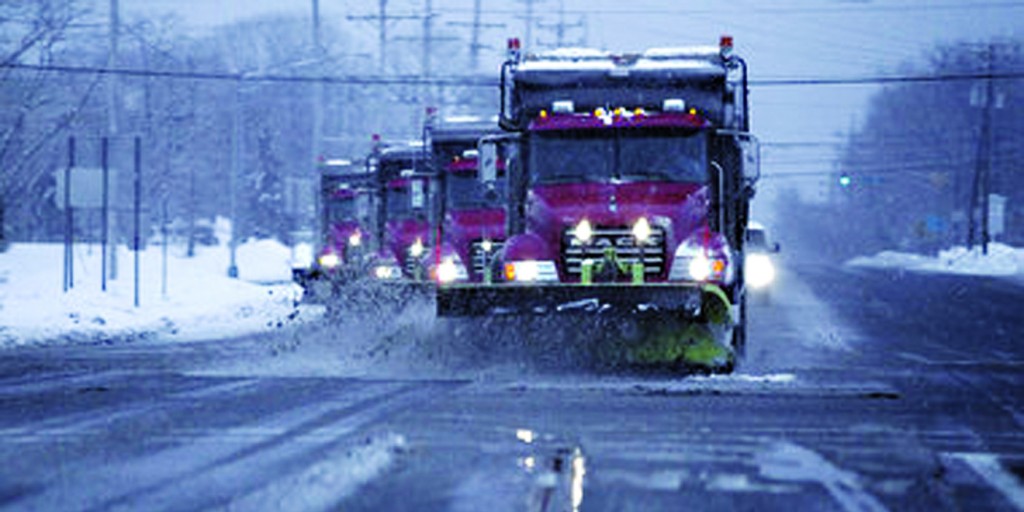 Snow removal has already eaten up all the funds set aside for 2014 on the New Jersey Turnpike and Garden State Parkway.

Despite the weather, traffic on New Jersey’s two major toll roads was up less than a percentage point in 2013. The turnpike had $1 billion in toll revenues for the year. The parkway had $407 million.