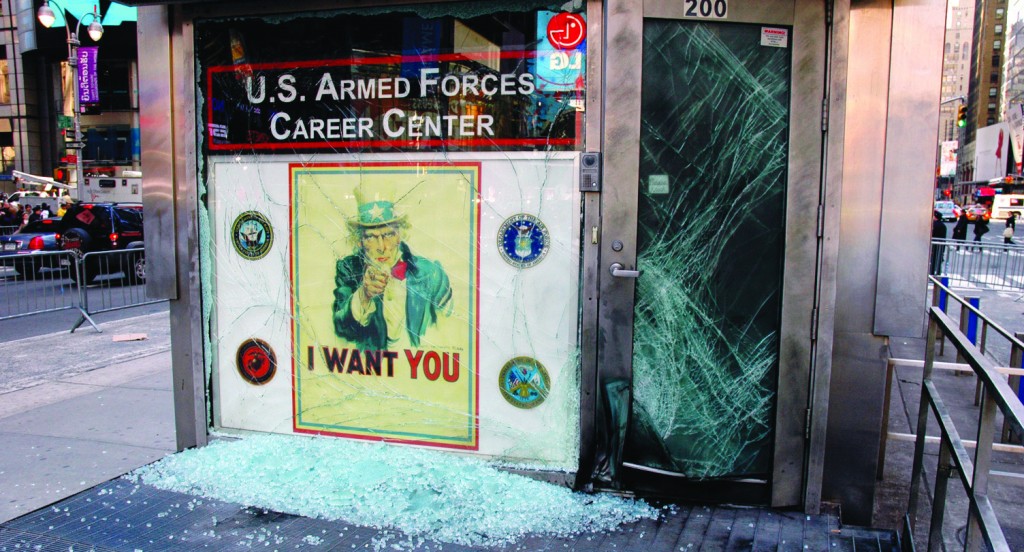 A 24-year-old Brooklyn anarchist has been freed from a New York prison after he was jailed last May for refusing to testify before a grand jury looking into a small bomb that exploded in Times Square in 2008.

Federal Judge John Keenan said Tuesday that Gerald Koch can be freed immediately from prison because there is no realistic possibility he will testify.

Keenan noted Koch condemned the crime. Keenan said if Koch assists in the investigation, “he will be excommunicated by the anarchist community he cherishes.”

No arrests were ever made in the Times Square military recruitment center bombing that resulted in no injuries or serious damage. Koch said the government told lawyers in 2009 that they believe he was in a bar where a patron discussed the bombing.